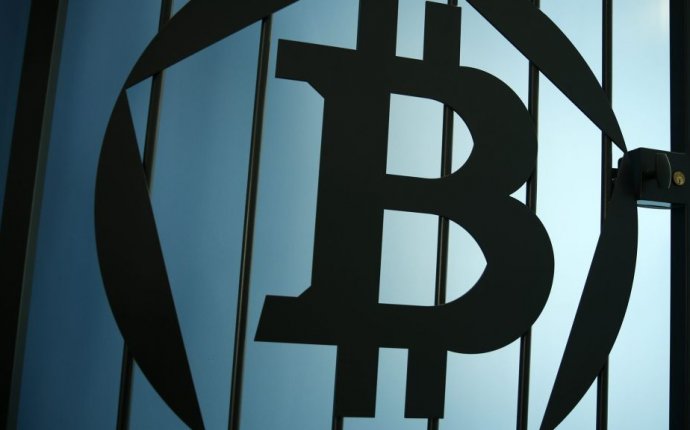 The price of Bitcoin is difficult to predict as various factors impact the value of the digital currency. However, there are six major events that could lead to a surge in the price of Bitcoin in 2017. These include the activation of Segregated Witness, hereinafter Segwit, the release of Lightning Network and Tumblebit, approval of Bitcoin ETFs, the financial crash and economic instability.

Segwit, Lightning and Tumblebit are all scalability solutions initially introduced to facilitate larger amounts of transactions primarily to deal with the increasing user base and transaction volume of Bitcoin.

By far, Segwit has the highest probability of being activated due to the support from wallet platforms, startups and miners. Bitnodes, a platform build by 21 Inc., states that 39.3% of all nodes are in support of Segwit. Once Segwit reaches its activation threshold, which would require the consensus of 95% of miners, it will increase the capacity of the Bitcoin network by at least 2.1x, according to the latest research from Alex Petrov of Bitfury.

A study of Whale Panda, which featured Petrov’s research read, “The actual size of a block under Segwit depends on the kind of transactions being included, however, the figure of 1.7MB was based on the average transaction profile in January 2015. At the time of writing in November of 2016, it would be around 2.1MB.”

Lightning and Tumblebit will also scale the Bitcoin network but in methods dissimilar to Segwit. Instead of increasing the capacity of Bitcoin blocks, Lightning enables the settlement of instantaneous micropayments that are currently not possible to execute due to the settlement times of transactions.

The activation of these three major scalability and privacy solutions will play a vital role in increasing the value of Bitcoin as the network becomes more efficient and anonymous.

Bitcoin ETFs or exchange traded funds are considered by many experts, businesses and investors as an important product that could introduce Bitcoin to the mainstream. High profile investors and traders will be able to purchase and own Bitcoin through stock markets and regulated platforms.

Currently, two Bitcoin ETFs are undergoing the approval process of the SEC. The Winklevoss Twins partnered with multi-bln dollar auditing and financial services firm State Street to help the SEC acknowledge the legitimacy of their ETF.

SolidX ETF seemed to be making great progress until it was purposely delayed by the SEC again in September. Unlike the Winklevoss Twins’ ETF, SolidX provides insurance to its investors, which could appeal to a broader range of traders and firms looking to make safe investments on Bitcoin.

Once these two Bitcoin ETFs are approved by the SEC, this would lead to mainstream adoption and investment from traditional investment firms as well as high profile traders.

Global financial crash and economic instability will also lead to a surge in Bitcoin’s price. If governments and local authorities continue to impose heavy capital controls and impractical financial regulations, more individuals and businesses will seek out for alternatives like Bitcoin.