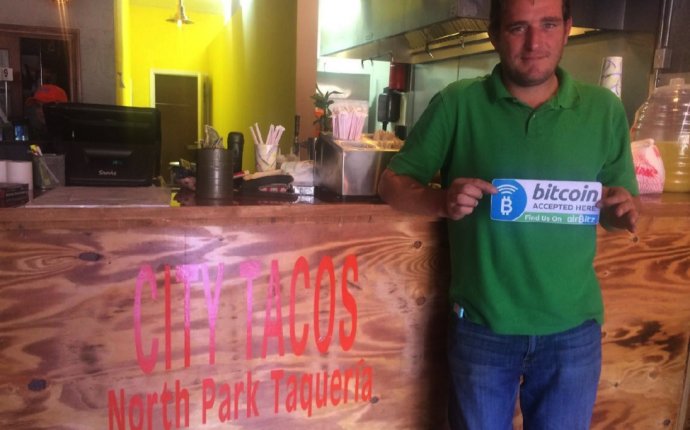 A new 2-way Bitcoin ATM – the first of its kind in San Diego County – was announced today by CoinStructive Inc., a Bitcoin marketplace consultant in partnership with CoinOutlet Inc., a U.S.-based hardware startup-centric to Bitcoin and manufacturer of this 2-Way Bitcoin ATM.

CoinOutlet, also a Bitcoin-based startup, manufactures AML/KYC compliant Bitcoin kiosks that adhere to security standards similar to that of a fiat ATM machine. Fundamentally, the 2-way Bitcoin ATM provides a simple and convenient means for new Bitcoin adopters and users to buy and sell bitcoins with cash.

Furthermore, this ATM marks the beginning of a collaboration between the two companies that share a common goal of spreading the Bitcoin ecosystem that envisions more businesses and people adopting Bitcoin.

A press release provided to CCN titled the new hardware installation as the “2-Way CoinStructive Bitcoin ATM.” CoinStructive is also headquartered in San Diego, Southern California and focuses on educating businesses about the merits of Bitcoin and other blockchain technologies. The company facilitates in the management, deployment and adoption of Bitcoin for businesses and retailers alike.

This opportunity to collaborate with a team of people dedicated to educating businesses about how bitcoin can be an advantage [speaking about Coinstructive], is our dream.

This is how you build a bitcoin ecosystem that benefits millions of people. We are looking forward to rolling out Coinstructive machines across California, and helping bring new merchants on board with bitcoin, in general.

The 2-Way Coinstructive Bitcoin ATM will be available during the following hours at 274 N El Camino Real, Encinitas, CA, within the premises of Surf Bros. Teriyaki, a prominent San Diego restaurant and caterer.

Reza Karkouti, owner of Surf Bros. Teriyaki who is having the Bitcoin ATM installed in his restaurant said:

Bitcoin might seem intimidating, but this two-way bitcoin ATM makes it a breeze to get started. The CoinStructive machine is as easy to use as a regular ATM, and you don’t even need a software wallet.

In explaining how the Bitcoin ATM functions, he added: “Users have the option to print out a simple paper wallet with instructions and private and public keys to their bitcoin.”

CoinStructive CEO Chris Groshong revealed that the company will soon be introducing upcoming partnerships with physical businesses in commercial spaces and communities. He stated:

Bitcoin is no longer an emerging technology. Early adopters have proven Bitcoin to be a secure, easy way to transfer funds anywhere, without reliance on banks.

In adding to his statement, Groshong also touched upon the company’s foray into transferring money to a notoriously impenetrable market and economy like Cuba. In July 2015, the first documented Bitcoin transaction in Cuba was recorded, an effort facilitated by Coinstructive.

The ATM will have an improved design and user interface that closely resembles everyday fiat-dispensing ATM machines, a marked effort to make Bitcoin adoption an easier process among non-users of the cryptocurrency.