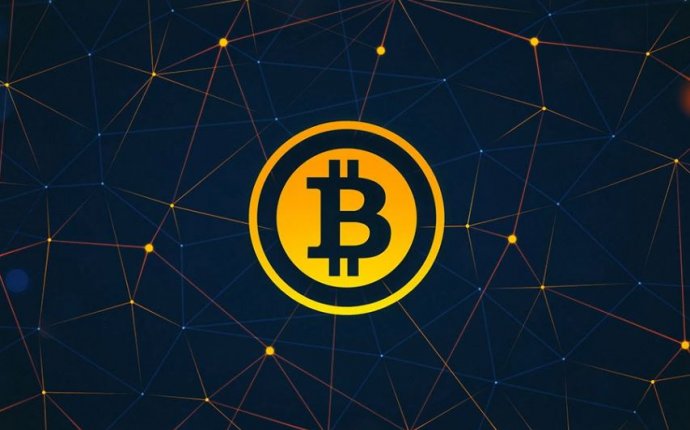 Once you’ve decided that you’d like to tryout this new Bitcoin phenomenon, it can be difficult to figure out where to get started. Having said that, the answer of how to get bitcoins is actually much easier than you may think. The best way to think about how you can get bitcoins is to think about how you can receive any other currency. Most people earn their money at their job, but you could also buy other currencies on forex markets or trade in some of your old junk for fiat currency. These same concepts also apply to Bitcoin.

Here is a list of options to take into consideration when opting to purchase bitcoins directly for dollars, euros, or any other fiat currency:

Online exchanges — Online exchanges are the most popular option when it comes to attaining bitcoins. With this option, you will usually just need to link your bank with your Bitcoin exchange of choice. Different exchanges have different deposit and withdrawals options when it comes to the fiat side of things, and you can use anything from a bank wire to a check in the mail to make a deposit. CEX.IO provides a platform where you can easily buy Bitcoins with your payment card or via bank transfer.

Bitcoin ATMs — Bitcoin ATMs are usually the best option if you’re looking to go from physical cash to bitcoins. Although they are also packed with plenty of identity verification features and purchase limits, they can still be a viable option if you’re looking to make a trade in a hurry. These ATMs are usually connected to online exchanges on the backend, which means this is really just a way to make faster deposits and withdrawals in and out of your Bitcoin wallet.

P2P bitcoin to fiat trades — Bitcoin is supposed to be a decentralized P2P paymen protocol, so it makes sense that many people also like the idea of doing trades in a P2P manner. The most popular version of this type of trading is found on LocalBitcoins.com, and it can be a solid option if you can find a good deal when searching for traders in your area. Although there are reputation systems on these kinds of platforms, it’s important to note that you never really know who is going to be on the other side of a transaction when you go to meet someone face-to-face. Many people who purchase bitcoins in this manner almost feel like they’re making a drug deal when they meet up with a seller at a coffee shop somewhere in their local town or city.

Along with various ways to purchase Bitcoins, you can also mine them and participate in the process of generating new coins. In this example, we should really view bitcoins as gold rather than fiat currency. After all, you can’t mine dollars or euros. These currencies are loaned into existence out of thin air, and the process of creating new dollars and euros is rather centralized. On the contrary, anyone could go out into a mine and pull some gold out of the ground. Although the previous metals mining industry as centralized the idea of gold mining somewhat, the general principle that anyone can go out into the world and mine gold still exists.

If you consider to get into mining, pay exceptional attention to the Bitcoin price fluctuations and increasing mining difficulty. As Bitcoin mining is a risky and unpredictable process and can be unprofitable at some point, people usually prefer other ways to get Bitcoins.

At the end of the day, the bitcoin is just a currency. If you can find someone who is willing to pay you in bitcoins for your goods and services, then you should definitely take them up on that offer. Having said that, this is an option that is not available to the majority of Bitcoin users. Most people don’t already have bitcoins in their possession, so paying someone else in bitcoins can seem annoying and a waste of time. Offering discounts for goods and services paid in bitcoins can definitely help with this problem, but the reality is that we’re still rather far away from seeing a large amount of the population receive payment in Bitcoin. This may be an option if you’re an online freelancer in some kind of tech-related field, but anyone else is going to have a tough time finding someone to pay them with Bitcoin.

If you’re looking to dip your feet into the Bitcoin ecosystem, then you just need to make sure that you have something of value to trade with someone who already has some bitcoins. Online exchanges, such as CEX.IO, are still the best option for someone looking to purchase bitcoins for the first time, but hopefully we can see other choices become more practical as the popularity of Bitcoin continues to grow all around the world.