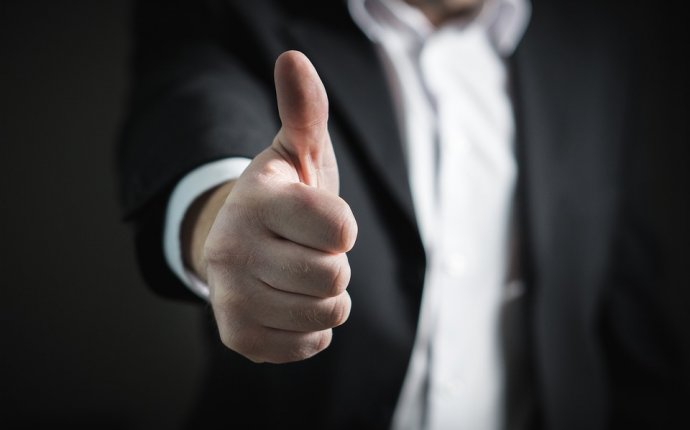 What does blockchain offers?

By Ashish Gadnis and Kelly Cronen

Human traffickers prey on those who do not have access to viable economic opportunities or the means to pursue a better future. Exclusion from social opportunities and protections creates a cloak of invisibility for those who are forced into mining blood diamonds in Democratic Republic of the Congo, toiling in garment sweat shops in Bangladesh, or trapped in child labor in El Salvador.

At the same time, across the world there is virtually no last-mile visibility to help companies and consumers alike understand how their actions may inadvertently support human trafficking. Among the actors in this system of buyers, sellers, brokers, microfinance institutions, and international non-governmental organizations (NGOs), there are no easily accessible, safe, and secure ways to check on the identity of a person working in a supply chain — persons who might be forced into labor. Current technology solutions to trafficking rely on the use of social media, reports to NGOs, or assumptions about the economic actors involved without tracking the actual identity and behavior of everyone in the chain. Traditional technology systems do not support an end-to-end interoperable identity — an identity for people, organizations, and assets such as land, seed inputs, harvests, or more. This lack of transparency of all elements of a value chain, like cocoa, coffee or garments, then fosters abusive labor practices.

While the horrors of these abuses have been documented, the millions who are actually affected are often invisible and unnoticed because they are hard to track. They lack the identity, credit, and access to justice that would give voice and history to their experience. Yet, in these same countries, technology continues to make amazing advances with the spread of social media, mobile phones, M-PESA, and drones!

Blockchain technology can address this by giving identity to those most affected and ensuring that actors who may inadvertently trigger the demand can instead stop the forces that attract trafficked labor. Blockchain provides a solution at both the individual, community, and corporate level — immediately. By giving both individuals and community assets (such as schools, farms, and factories) an economic identity on a distributed ledger system, we can begin to track how individuals are using community assets. But more importantly, blockchain puts information into one place on how those assets are using the individuals in their community. Some of the practical applications that are being developed now to give identity, opportunity, and ultimately hope for a truly better future to the world’s most vulnerable include:

1. Agriculture: Creating an economic identity on the blockchain for every farmer and their land, regardless of how small. That way, their entire farming supply chain from seed to harvest is tracked on the blockchain. Visit for more information.

2. Education: Creating visibility in schools. Each local school where the farmer's children are supposed to attend has a building identity, each teacher taking attendance has an identity, and every child that is supposed to be in school had an identity on the blockchain.

The possibilities to create identities and track activity and movement are endless. Thanks to smart contracts on Ethereum (a blockchain development platform), we can now trace and triangulate everything from school attendance to crop cycles or garment production! Using this system to make sure that the most vulnerable are being given opportunities to succeed is the promise of a better future that we owe to our children. Blockchain may offer a real solution to end modern-day slavery.