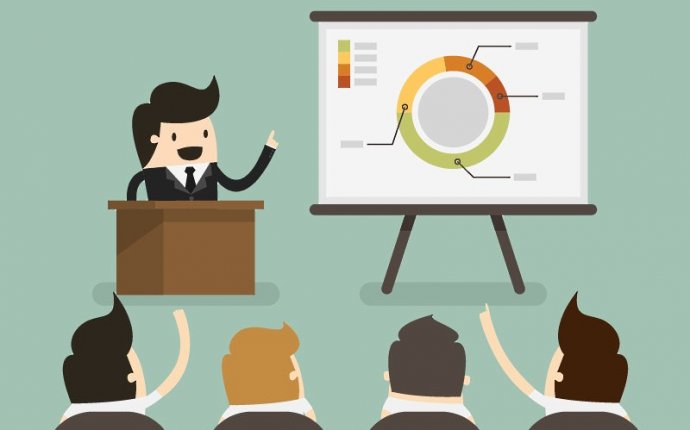 Why you should invest in Bitcoin?

2017 started with a bang as Bitcoin shot through the $1000 mark with no signs of slowing down. As a result I get about 2 emails a day from people around the world who are asking one very simple question: “Should I invest in Bitcoin?”

Before we begin, I want to get something out of the way – Bitcoin is not a company or a stock, it’s a currency. If you still don’t understand what Bitcoin is, watch this video. So when you want to invest in Bitcoin you are basically buying the currency. However, there are also some other forms of investing in Bitcoin.

What does it mean to invest in Bitcoin?

The most common form of “investing” in Bitcoin is buying the currency in hopes it will appreciate in value (also knowns as “hodling”, see

Don’t take anyone’s advice about what will happen with the currency, do your homework, learn about Bitcoin and come to a conclusion. Personally I believe we are just starting, but that’s my own opinion and you shouldn’t consider that as investment advice as well.

A few pointers for buying and holding Bitcoins:

Bitcoin trading is different than buying and holding. When you are trading Bitcoins it means that you are actively trying to buy Bitcoins at a low price and sell them back at a higher price in relatively short time interval. Trading successfully requires knowledge and practice. The trading market is occupied by very large players who are just waiting for newbies to come in and throw their money away by trading aimlessly.

Some people would like to invest their money into mining Bitcoin. For the past few years mining Bitcoin is only profitable if done at large scales. This means you will need to get expensive mining equipment and hopefully have access to free electricity. Also it’s usually much more cost effective to buy Bitcoins with this money instead of using it to buy mining equipment.

Some of you may have heard of all sorts of sites that allow you to mine Bitcoins through them. This is known as cloud mining and these sites fall into one out of two categories:

Finally, every other day I get a question about a site or company that claims to double your Bitcoins, give you insane daily interest on your Bitcoins or help you invest them in some sort of complex and obscure scheme. These sites can be categorized mostly as scams or HYIPs (high yield investment programs).

What these sites usually do is they take money from people around the web and promise to give them good returns. They will then start off by paying these returns through money they get from new sign ups and create a big buzz around the site. Usually they will also have some sort of referral program so that users can bring in their friends. This will go on for around 3-4 months until one day the website will just go offline and the money will be gone. No more payments will be made and a lot of people will get mad that they got scammed.

I have reviewed many Bitcoin investment sites in the past 3 years (e.g. BTCJam, Bitcoin Trader) and I have yet to find a site that I can say is legit or safe to invest in. Any site that promises you something that is too good to be true is probably just a facade for scammers trying to steal your coins.

How can you find out if a site is a scam for yourself? Easy, use our Bitcoin scam test tool. I can’t emphasis this enough – STAY AWAY FROM SITES THAT CLAIM THEY WILL DOUBLE YOUR COINS OR GIVE YOU DAILY INTEREST ON THEM.

So should you invest in Bitcoin?

By now you can probably see that the answer isn’t that simple. It’s not just a matter of should you invest, but also a matter of how to invest. Like I said in the beginning, start by educating yourself. Learn about the currency, what affects it, what are its advantages and disadvantages, etc. You can get a lot of basic education through our free Bitcoin crash course (sign up at the bottom of this post).

After you feel you’ve acquired some basic education it’s time to answer this question. REMEMBER – only you can answer this. You can consult others and read online but never follow someone’s advice blindly.