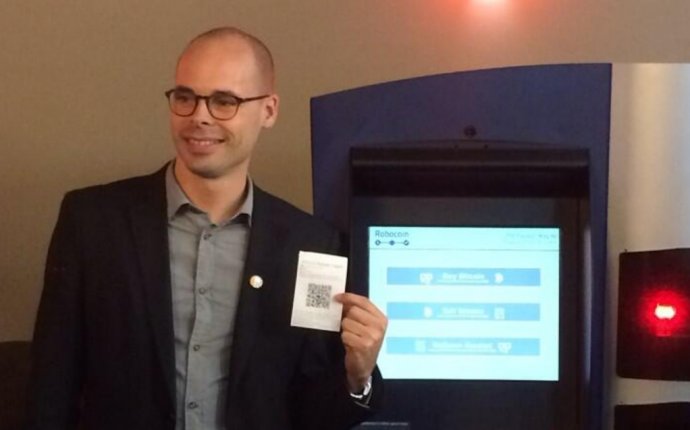 Bitcoins took yet another step toward mainstream use on Tuesday, as the world’s first ATM converting the virtual currency to conventional cash, and vice versa, was introduced at a coffee shop in Vancouver, Canada.

The machine will be operated by the bitcoin exchange companies Bitcoiniacs and Robocoin, and will perform transactions after a palm and ID scan, CBC reports. Four more ATMs are planned for the country in the near future.

Bitcoin, which made headlines as a method to buy illegal products on “deep web” portals such as the recently-raided Silk Road, is also gaining prominence among high street stores in Western Canada. Bitcoiniacs reported that it was selling the currency, valued at $12 in January, for around $200 today.