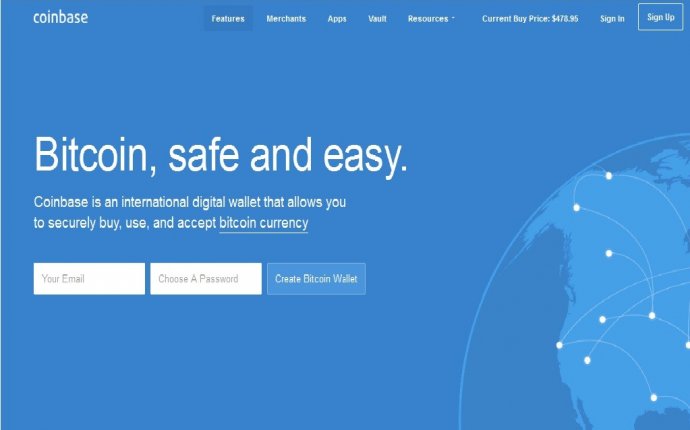 Bitcoin (BTC), the world's largest and most widely used cryptocurrency, has only been around for a handful of years - since 2009. 2016 proved to be a good year for the digital currency, more than doubling over the course of the year from around $400 to just under $1, 000. Some analysts predict that 2017 will be another banner year, while others are more skeptical and calling this recent rise a bubble that is waiting to burst. (See also: Bitcoin's Price History)

In 2015, Bitcoin had risen modestly, from $313 to $431, a 37% rise, kicking off a year of steady growth throughout 2016. In last year's Investopedia article looking at how 2016 would shape up, many predictions proved to be correct: increased demand did come from China as capital controls did tighten and regulators continued to devalue the Yuan systematically. However, predictions that venture capital (VC) investment would rise fell a bit flat: bitcoin-related companies raised nearly $500 million in total in 2015, but only around $350 million in 2016. (Look back at: The Outlook for Bitcoin in 2016)

2016 also saw relative price stability in Bitcoin, as its price rose steadily and with lower volatility than had been experienced in the past, and it also gained wider acceptance and legitimacy as a means of payment. Plagued by negative image problems surrounding its use for illegal or illicit transactions such as for drugs and money laundering, a 2016 research paper showed that the transactions occurring on the Bitcoin network became more and more legitimized with far less suspect activity as the Bitcoin economy has grown and matured.

2016 also saw the second so-called halving of the Bitcoin block reward, the number of bitcoins found in each block. Set to automatically reduce by 50% approximately every four years, in 2009 there were 50 BTC per block and by summer 2016 just 12.5 BTC. This has reduced the rate of new supply and given an increasing demand, naturally put upward pressure on the price.

Already, 2017 has started strong out of the gates for Bitcoin's price, exceeding $1, 000 and approaching $1, 100 in just the first few days of the year, levels not seen since late-2013 when it's price briefly exceeded $1, 200. This top, of course, was followed by a crash in the price of Bitcoin, sending it down to below $250 soon after. This has led some skeptics to claim that this price rise, too, is a bubble. However, many things are different this time around. The size and computing power of the Bitcoin mining network, which confirms and validates transactions, has risen exponentially since then, and the number of users, merchants, and exchange volume has grown similarly. Moreover, the rapid rise back in 2013 is now attributed to fraudulent trading and price manipulation that exploited illiquid and immature markets, and which eventually led to the famous collapse of the primary, and corrupt, Bitcoin exchange, Mt. Gox. This past year's rise in price has enjoyed liquid, developed markets with many exchanges in competition with one another, and without any evidence of price manipulation.

Demand for Bitcoin as a currency is also likely to continue to grow in 2017, again as China has promised to restrict capital outflows and to devalue its currency in order to protect exporters. Another large economy that has seen increased demand for Bitcoin is India, whose government surprised many by scrapping large-denomination banknotes and causing a panic for cash in the country of more than a billion residents. A rising U.S. dollar has also caused some in emerging markets to seek alternatives to fiat currencies as debt denominated in dollars becomes more expensive to service. (For more, see: Bitcoin Prices in India Soar Amid Demonetization Drive)

2017 may also see increased focus on Bitcoin as the dominant digital currency amid many hundreds of alternatives (sometimes called 'altcoins') including notably Litecoin, Ethereum and Zerocash. Some proponents of altcoins had hoped that improvements or enhanced features that made them objectively "better" than Bitcoin would help dislodge it as the dominant player. Those efforts have seemed to fail, as Bitcoin continues to climb, its market cap now approaching $18 billion, while its next closer competitor, Ethereum is struggling to break through $1 billion. So-called Bitcoin supremacy or dominance is also likely to damper efforts of private blockchain implementations that have been attempted largely in the financial sector, notably with the consortium R3CEV or IBM's Hyperledger project. (See also: Bitcoin Vs. Litecoin Vs. Dogecoin: Comparing Virtual Currencies)

So what then will happen to Bitcoin in 2017? Some analysts have speculated the price could double from here to reach $2, 100 by year's end while others claim it will fall to zero. Only time will tell. Personally, I see increased demand given a limited supply and geopolitical events pushing up the price, but how high I cannot guess. (For more, see: Could Bitcoin's Price Surpass $2, 000 in 2017?)