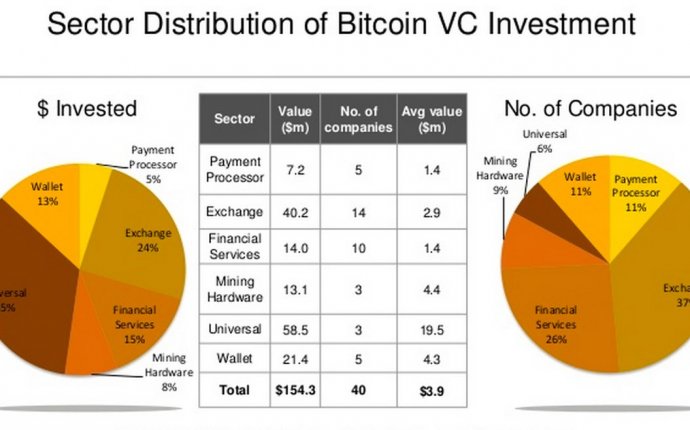 Today we want to spend some time explaining to beginners what the common units of bitcoin measurement are.

Just like a $1 bill can be broken down into 100 pennies, bitcoin (the currency) can also be broken down and divided into smaller units. Bitcoin’s ability to do this is crucial for user adoption, and for encouraging practical usage as an everyday currency alternative. This also makes it easier when buying bitcoin; depending on its value at the time, it may be more affordable to buy a fraction of the digital currency here and there instead of an entire bitcoin all at once. In fact, a lot of people think they have to buy a whole bitcoin to get started, but you can buy almost any amount you want!

You probably already know that the first and most common unit of measurement is a single bitcoin or 1 BTC (BTC is the commonly used acronym for bitcoin, like USD is for US Dollars). And as we mentioned earlier, a single bitcoin is divisible into smaller units. All the way down to eight decimal places, or 0.00000001 BTC to be exact.

The chart below outlines the most commonly referred-to measurements, ranging in value from the greatest (BTC) to the least (satoshi). There are more, but they are referenced much less often. The smallest unit of measurement, satoshi, is named in recognition of the creator of the Bitcoin protocol, Satoshi Nakamoto. Finney is the second smallest unit and was named after Hal Finney, one of Bitcoin’s first pioneers who interacted with Satoshi Nakamoto. The names for the top four units of measurement are more self-explanatory.

Knowledge of bitcoin units can also be useful in your Blockchain Wallet. If you go to Settings -> Preferences and scroll down to Bitcoin Unit, you can select from several common value options for your wallet balance to display as.

It isn’t essential that you know all the details behind bitcoin units, but learning the basics can help improve your understanding of transactions, their value, and how they work. This information is mostly used in wallet software design, like in the Blockchain Wallet, where you can switch from either seeing your balance in bitcoin or your locally denominated currency. When using these units in software, it’s vital that each measurement be exact so that users can send and receive the correct amounts to each other. Just remember that the number of your bitcoins doesn’t change, but the value does based on the markets.

@#thewildcard: #Blockstream doing what they can to get control of #bitcoin's proof of work, all those blocks with #Nakamoto's signature, dirty rotten rats.

@LarryBitcoin I propose @Woleet to do that! @chainpnt format plus bitcoin signature, no friction low price ;)