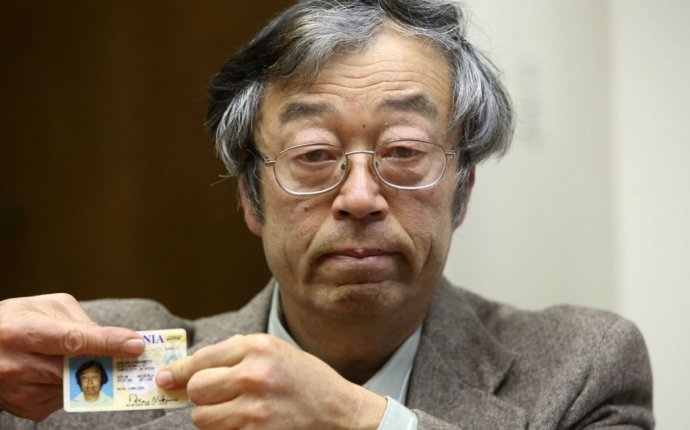 Satoshi Nakamoto is the founder of Bitcoin and initial creator of the Original Bitcoin client. He has said in a P2P foundation profile that he is from Japan. Beyond that, not much else is known about him and his identity. He has been working on the Bitcoin project since 2007.

His involvement in the Bitcoin project had tapered and by late 2010 it has ended. The most recent messages reportedly indicate that Satoshi is "gone for good".

Yes, [we will not find a solution to political problems in cryptography, ] but we can win a major battle in the arms race and gain a new territory of freedom for several years.

Governments are good at cutting off the heads of a centrally controlled networks like Napster, but pure P2P networks like Gnutella and Tor seem to be holding their own.

It's very attractive to the libertarian viewpoint if we can explain it properly. I'm better with code than with words though.

His identity and nationality are unknown.

He is entirely unknown outside of Bitcoin as far as anyone can tell, and his (never used) PGP key was created just months prior to the date of the genesis block. He seems to be very familiar with the cryptography mailing list, but there are no non-Bitcoin posts from him on it. He has used an email address from an anonymous mail hosting service (vistomail) as well as one from a free webmail account (gmx.com) and sends mail when connected via Tor. Some have speculated that his entire identity was created in advance in order to protect himself or the network. Perhaps he chose the name Satoshi because it can mean "wisdom" or "reason" and Nakamoto can mean "Central source".

Ultimately the design of Bitcoin and its use of cryptographic proof and fully open implementation is one that makes its creator, in a sense, irrelevant and only of interest for historical reasons.