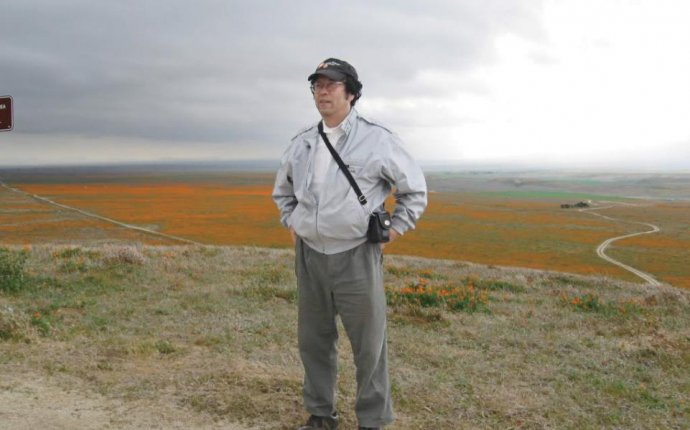 “I HAVE moved on to other things.” Thus wrote the mysterious creator of bitcoin, who calls himself Satoshi Nakamoto, in an e-mail in April 2011. Except for a few messages, most of which are believed to be hoaxes, he has not been heard from since. Nobody has ever met him in person, no photos exist. Even the roughly 1m bitcoin (currently worth more than $400m) which sit in digital wallets once controlled by him have not been touched. So who is the elusive creator of the technology which powers the digital currency?

Most books on bitcoin feature a lengthy chapter about who Mr Nakamoto may be. Each has its own theory, often based on the same sources. Some locate him in Britain (because of his use of Britishisms, such as “bloody hard”). Others reckon he is somewhere in the eastern parts of the Americas (because of the timestamps on his e-mails). He has been variously identified as a Finnish sociologist, a Japanese mathematician and an Irish student. The names mentioned most often are Nick Szabo and Hal Finney, two American cryptographers, but the former denies it and the latter died in 2014. In March last year Newsweek, a magazine, identified a man living in California, named Dorian Satoshi Nakamoto, as the real Nakamoto—which turned out to be an embarrassing (and predictable) canard. Then there is the argument that Mr Nakamoto's bitcoin code is so good that it must have been written by more than one person.

Speculation about Mr Nakamoto’s identity is likely to continue, much like other evergreens such as who really killed JFK or whether Elvis is still alive. A more interesting question is whether Mr Nakamoto's absence is a good thing for bitcoin. Whether it was planned all along or not, Mr Nakamoto’s disappearance is at least as brilliant as the technology he created in 2008. The vanishing act not only guaranteed ongoing publicity, it bequeathed bitcoin with a powerful creation myth, helping the currency attract followers and gain momentum. It befits a system which powers a currency without a central bank to have no leader. And it makes the project less vulnerable: had Mr Nakamoto stayed around, or even founded a startup to manage his creation, he would have become the target of all kinds of attacks—as did the founders of Napster, the first sizeable peer-to-peer music-sharing service.

Yet in recent months the absence of bitcoin’s creator has become a serious drawback. In the currency’s early days it was Mr Nakamoto who made important calls on how to improve the system’s software, which is open-source. But bitcoin has grown so fast that its community of developers has yet to agree on the kind of robust decision-making processes it needs in the absence of a benevolent dictator. Currently, the rule is unanimity among the project’s lead developers: a recipe for stasis. And now they may be heading for a schism: two camps are locked in an ugly fight over how to expand the system’s capacity. If they cannot settle their differences, some worry, the digital currency may split into two incompatible versions. Unsurprisingly, some now call for Mr Nakamoto to come back and knock some heads together. But it may be too late for him to reappear: even if somebody now stepped forward and claimed to be the lost crypto-prophet, would people actually want to believe him? If Saint Satoshi were a real person, the world of bitcoin would lose much of its magic.

@KAMAL SAROHA: Bitcoin? Bitcoin is a new currency that was created in 2009 by an unknown person using the alias Satoshi Nakamoto.