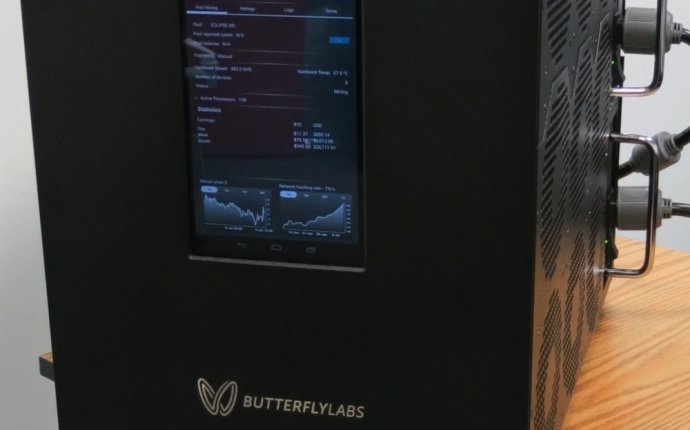 How are Bitcoins created

Miners secure the Bitcoin network and process transactions. Without miners, Bitcoin would be vulnerable to attack and become worth nothing. In return for their security and processing services, miners are rewarded with new bitcoins (and transaction fees).

Each time a miner successfully solves Bitcoin’s proof of work algorithm that miner mined a “block”. The miner or mining pool that mines a block is rewarded through the block reward, a set amount of bitcoins agreed upon by the network. The bitcoins included in the block reward are all new bitcoins. This is the only way that new bitcoins are created.

How many Bitcoins will be Created?

Eventually the block reward halves many times and becomes so small that no new bitcoins can be created.

Can Counterfeit Bitcoins be Created?

Only bitcoins rewarded to miners can be spent. It is impossible for a single user to bring new bitcoins into supply.

This is because Bitcoin uses cryptography to verify all transactions. Only the correct digital signature will allow bitcoins to be spent. Miners verify and process this data while they try to solve the proof of work. This prevents people from spending bitcoins they do not own or creating bitcoins that were not issued by the network.

Someone could create their own fork of Bitcoin that gave themselves new bitcoins. Since this would create a fork, the new bitcoins would only be valid on the new fork of the network. The main Bitcoin chain would see the new coins as invalid and unspendable.