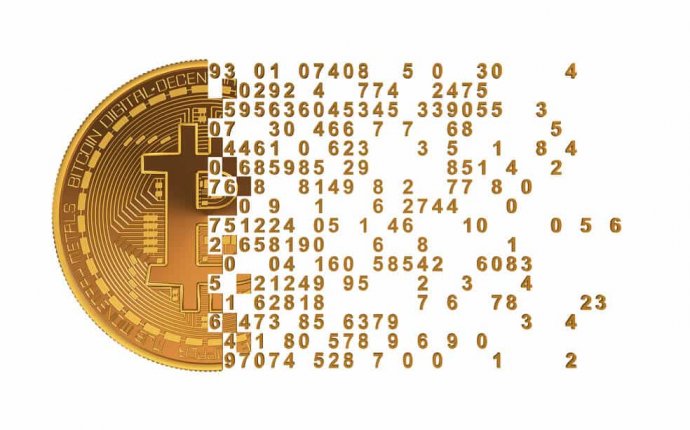 Brave, a web browser that blocks third-party trackers and unwanted ads from websites and allows users to reward preferred web content, has detailed how it accomplishes these things in a blog by Brendan Eich, founder, president and CEO.

Brave recently introduced a beta version of its bitcoin-based payment system that automatically pays the websites that users want to support. Brave will invite users to pay the web content providers they wish to support from pre-funded bitcoin wallets.

One of the ways Brave blocks unwanted ads and unwanted tracking pixels is with ad replacements.

Brave posted an image showing slow and often harmful ads that are not effective, along with other ads that are “first party” ads that remain on the web page after the unwanted ads are blocked.

The ads that Brave uses to replace unwanted ads generate revenue for both users and content providers. Brave ads use anonymous protocols as opposed to tracking pixels. The protocols confirm viewer impressions. These replacement ads have a negligible impact on loading performance.

Brave plans to release information about the anonymity of its protocols in the near future.

A posted image on Eich’s blog shows the websites before and after unwanted ads are replaced with Brave ads.

Brave users get paid 15% of the gross advertising revenue, the same amount Brave earns from the Brave ads. The balance of this revenue goes to the ad content partners and publishers that users want to support.

Users can route their earnings back to the sites they browse if they choose. They can also send more revenue through the use of a Brave wallet administered by BitGo.

• Users can try Brave’s default mode of operation for a better ad-supported web. By leaving the “Replace Ads” button checked, the default mode of operation, Brave inserts ads after blocking without undermining page load speed. The ads will support the sites the user browses. Brave selects ads based on browser-private user data with no remote tracking – not even by Brave servers.
• Users can block all ads and trackers. To insert better ads with high performance and privacy, the user can check “Block Ads, ” blocking everything.
• Users can try Brave without ad blocking or replacing, to get whatever ads and trackers they get in other browsers, by checking “Allow Ads and Tracking.” Brave still protects the user with HTTPS Everywhere and other defenses by default.