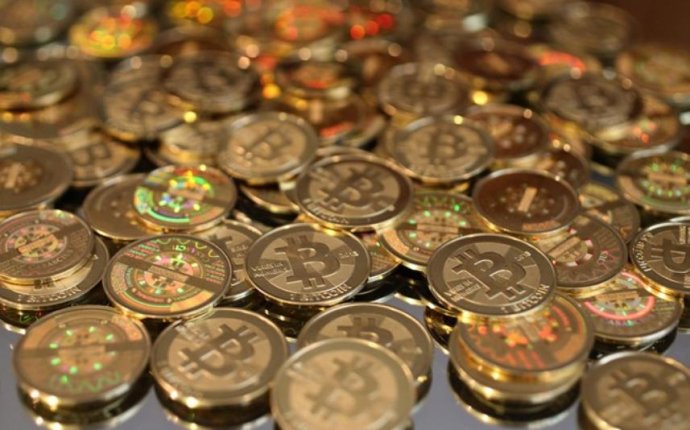 CT: Why do some users choose to buy their Bitcoin in person, instead of via an online exchange or BTM?

TV: Because Bitcoin is the only asset in the world which cannot be confiscated by authorities, it's important to make sure no one knows you have Bitcoins for this property to hold. By only buying your Bitcoins using cash in person from other people, you eliminate all digital traces of the acquiring of this asset, making it impossible for your BTC to be associated with your government identity. You can then store or use these Bitcoins with the confidence that they will not be accused of being used for tax evasion, hiding assets in a divorce, or even traced to be used in illicit transactions by the entity that sold them to you.

CT: How does buying Bitcoin from an online exchange, like Coinbase, differ from buying from a BTM, or buying in-person?

TV: Coinbase requires that you use your digital identity and your personal identity, i.e. they know who you are and you have a bank account.

BTMs require that you use your identity, though you could pretend to be someone else if you had their ID, i.e. they know who the buyer is, but only by their government ID/picture/palm print, but since you pay cash, this government ID does not have to be your digital id.

In-person Bitcoin purchasing with cash is the only anonymous way to buy Bitcoins.

CT: What’s the danger of linking your Bitcoin purchases to your identity?

TV: If you are a seller of Bitcoin who allows people to deposit money into your bank account, I think it's a bit dangerous and is asking for trouble down the road. Gavin Wood, the co-founder of Ethereum has just found this out the hard way as he is being investigated by FinCen for money laundering.

CT: In your opinion, what are, or should be, Bitcoin’s primary uses?

TV: I have been saying for a while that Bitcoin has the following uses first and everything else a distant second: