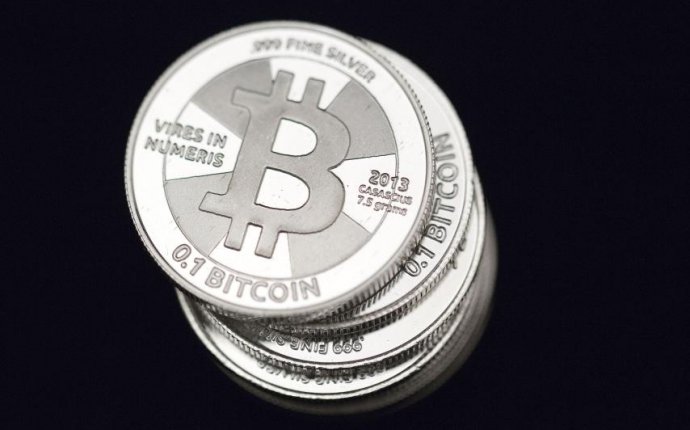 What if the blockchain gets too big?

The protocol as it is today would not be able to sustain a transaction volume of millions per minute (although that is too big a number, even VISA only has 150 million transactions per day, which are about 100k per minute). The bitcoin network is currently averaging just above 60000 transactions per day, so this is already about 1/6 of what the network can handle with the current block size limit.

However, apparently a significant amount of transactions are generated by gambling, so I am unsure how pressing the matter really is for the network.

Edit: Reading more about the scalability of the system I learned that the bitcoin network could scale to more than 40000 tps on today's hardware. The regular users would probably not store the complete blockchain anymore, but only the unspent outputs without the entire history of the transactions.