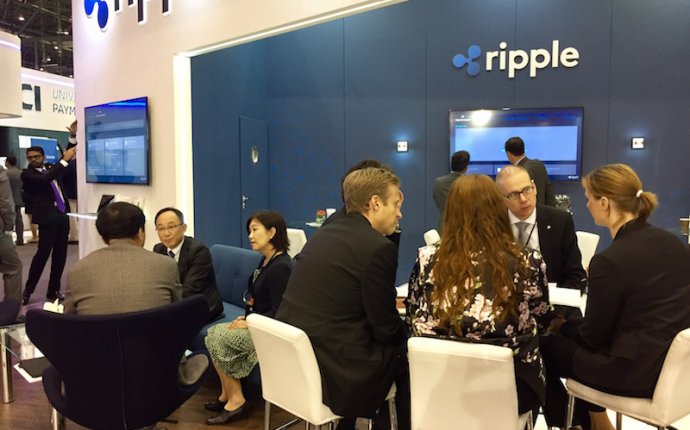 While the debate continues within the Bitcoin community, several altcoins have experienced a significant surge in overall value. Cryptocurrencies such as Dash and Ethereum have conquered new levels in price and market capitalization at a time that coincides with the struggles of Bitcoin as the cryptocurrency seems to be undergoing a significant adjustment in fixing its problem of scalability.

"While the recent surge in XRP is certainly influenced by Bitcoin's scalability issues, much of the recent momentum is due to the announcement that MUFG joined Ripple's steering group, GPSG. Unlike other digital assets, XRP has a clear use case and people are beginning to recognize that."

Ripple’s GPSG is an interbank group for global payments system that is based on distributed financial technology and was launched in September 2016.

At the time of launch, the Ripple GPSG was described as the group that will oversee the creation and maintenance of Ripple payment transaction rules, formalized standards for activity using Ripple and other actions to promote the implementation of Ripple payment capabilities as the network continues to grow.