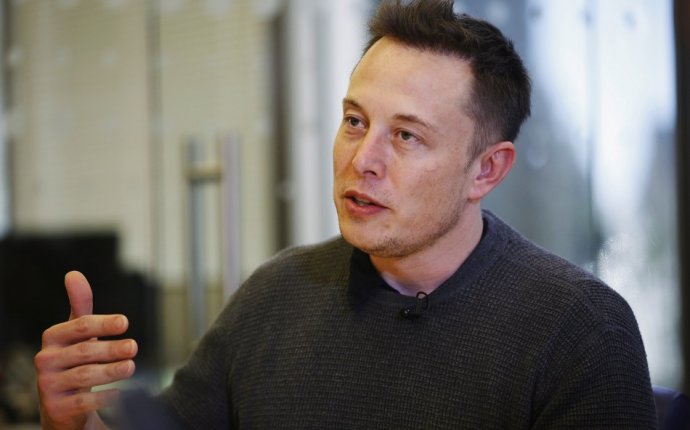 Mr. Musk has made jaw-dropping comments on Bitcoin in the past.

In an interview available on YouTube, Mr. Musk, who has been appointed to Trump’s Team of Advisories, describes his feelings on Bitcoin.

“I think Bitcoin is probably a good thing. I think it’s primarily going to be a means of doing illegal transactions…But that’s not necessarily entirely bad. You know, some things maybe shouldn’t be illegal, ” Mr. Musk, who said he did not own Bitcoin at the time, elaborates.

Mr. Musk is not the only person sympathetic to Bitcoin close to Trump’s ear. As well, billionaire technologist Peter Thiel, whose Founder’s Fun has made millions of investments into Bitcoin startups like BitPay, is on Trump’s transition team and organized a meeting last week among U.S tech CEO’s.

Mr. Musk was there, joining Trump on Wednesday in New York with CEOs from Google, IBM, Intel, Microsoft, Amazon and others.

According to reports, the executives discussed the repatriation of American profits still held overseas, as well as US cybersecurity and infrastructure.

“America has the most innovative and vibrant companies in the world, and the pioneering CEOs joining this forum today are at the top of their fields, ” Trump said in a statement. “My administration is going to work together with the private sector to improve the business climate and make it attractive for firms to create new jobs across the United States from Silicon Valley to the heartland.”

Mr. Musk expressed doubts about a Trump presidency, but this did not get in the way of the two working together.