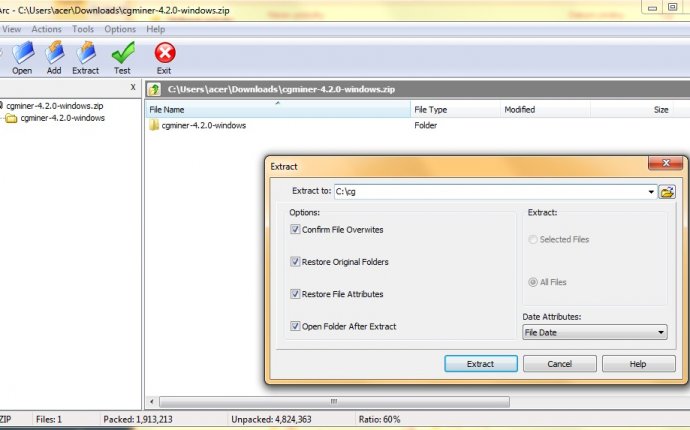 Have you tried the command -d 0, 1, then setting your Thread Concurrency and Looup-gap and worksize for each device accordingly.

You must specify values for both cards or it will try to use the same thread concurrency on both cards, which most likely was causing the 7790 to fail. I am unsure how to run more instances of CGMiner for multiple cards that wont cause conflicts and crash video cards.

If those TC settings don't work, try 8000, 8192 perhaps and lowering intensity on both to 18, or even 17 while you get them started. Then once they are mining it is good to start to fine tune.

Also, I seem to remember that the SDK version that is suggested to use with R9s is not a version that works to mine with the Radeon 7000 series.

This is almost working except cgminer is now telling me that Number of OpenCL and ADL devices did not match. Could you give an example of teh -gpu-map setting?

Another option to try the -gpu-map setting also to make sure the devices are seen properly, as there are sometimes issues with 2 video cards and one monitor and other weird scenarios.

I think that it would be better for me to give you a link to read about the setting, as it would provide more information and examples. I also get the same error for Number of OpenCL and ADL devices not matching but my devices still mine to their full potential.

Here is the link: and the information is about 2/3 down starting with the header, "GPU DEVICE ISSUES and use of -gpu-map". An example of using the setting looks like this: "-gpu-map 2:1, 1:2", which doesn't mean much without context, so I highly recommend reading that link.