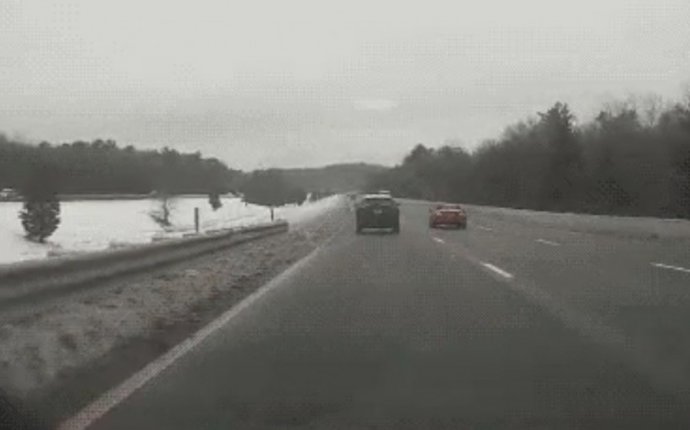 Last week's sharp, 30% plunge in the price of bitcoin (and its latest competitor, ether), after news hit that 119, 756 bitcoins, or about $70 million, had been stolen from the Hong Kong-based bitcoin exchange Bitfinex, demonstrated once again the biggest risk with digital currencies: despite claims to the contrary, outside hacks remain a key threat and risk to anyone holding (obviously, we use the term loosely) digital currencies.

Now, adding insult to injury for those who "held" their BTC at the hacked exchange, Bitfinex announced it would pull a page right out of Europe's bank resolution mechanism, saying that all of its users will lose 36% of their deposits after it concluded its review the massive hack, in what is set to be the first ever "bitcoin bail-in."

And, in pulling another page out of Europe, Bloomberg adds that to compensate its customers, Bitfinex users would receive (largely worthless) tokens that may later be redeemed or exchanged for shares in its parent company. Following the announcement, bitcoin climbed to $599 in early trading on Sunday. The virtual currency had dropped 12% to $577.23 in the week through Friday, its largest weekly decline since June, however has now recovered all of its sharp drop which had seen its price tumble as low as $470 on August 2.

“After much thought, analysis, and consultation, we have arrived at the conclusion that losses must be generalized across all accounts and assets, ” the exchange wrote in a blog post on Saturday. “In place of the loss in each wallet, we are crediting a token labeled BFX to record each customer’s discrete losses.” Good luck monetizing said "token."

Thank you for your continued patience and for the many generous offers of support that we have received over the last several days. Notwithstanding this attack, we continue to believe in the possibilities associated with bitcoin. We will continue to update our customers and the public as and when we can.

According to Bloomberg, a representative of the exchange wrote on Reddit that the 36% loss “applies to all assets across the site, so everyone.” The exchange previously said losses would only apply to users who either had bitcoin deposited at the exchange or who were in the process of lending U.S. dollars for margin trading.

Following Tuesday's Bitfinex hack, the exchange closed down trading, withdrawals and deposits and said it was cooperating with law enforcement and would update the public after its investigation. In the latest blog post, it said it will reopen with limited functionality in the next day or two. Bitfinex was the largest exchange for U.S. dollar-denominated transactions over the past month, according to bitcoincharts.com.

As we predicted one year ago, the main reason for the surge in bitcoin has been the explosion of Chinese users of the virtual currency, who have rushed into bitcoin as one of the few remaining options to bypass Chinese capital controls on monetary outflows. As such the Bitfinex hack, impacting numerous Chinese participants, has not come as much of a surprise: what better way to limit trader euphoria for an asset that has soared nearly 200% in the past year than by "forcing" a loss of nearly a third on everyone involved.

It remains to be seen if this latest bail-in "glitch" will temper Chinese euphoria for the digital currency; considering the sharp rebound which has practically filled the entire hack "gap"...