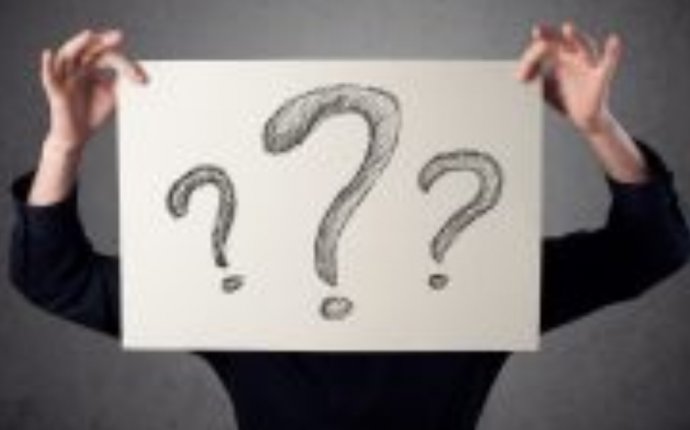 For the first time in the history of humankind, a currency has reached and surpassed the value of the oldest money on earth, gold. At around 5 PM London time on the fourth of January 2017 one bitcoin stood at $1, 197 (8, 320 CNY) at Huobi and 8, 320 CNY at OKCoin, two of the main and most liquid bitcoin exchanges, while gold stood at $1, 166.

Reaching gold parity is an historical milestone for the eight-year-old digital currency which has grabbed the world’s imagination since its invention, spurring thousands of likewise blockchains, with the most prominent, Ethereum, which extends the capabilities of this new invention to that of fully programmable money.

If it maintains it, the event will probably be seen as the tipping point as the permissionless, decentralized, cost efficient, limited, programmable money, which even the United States government accepts cannot be shut down and a member of Trump’s administration states is “not manipulatable by any government, ” finally announces its arrival on the world stage, regardless of what price now does.

Central banks will no longer have any choice but to realize they can not make mistakes in their management of our money. Governments too will become aware they cannot, in secrecy with no parliamentary consultation despite ostensibly being a democracy, declare stores of value worthless, for their citizens, in this still new century, have an incorruptible option which, unlike gold that you just uselessly hold, can actually perform all functions of money, especially that of means of exchange.

As such, in all halls of bureaucracy and towers of business heads are turning as they look in amazement and puzzlement at what the rising millennial generation has managed to achieve apparently so suddenly. They should know that though many hid bitcoin’s brilliance under rhetoric for eight years, its rise is no accident, nor a product of fringe thoughts. It implements Hayek’s dream which is now becoming a reality, regardless of what price does subsequently, as bitcoin, the concept, finally proves itself.

Although a word of caution is in order for this space remains somewhat amateurish. Price may fall even more quickly than it has risen. All of the above speculation may be proven fully wrong. It is finally time to say….