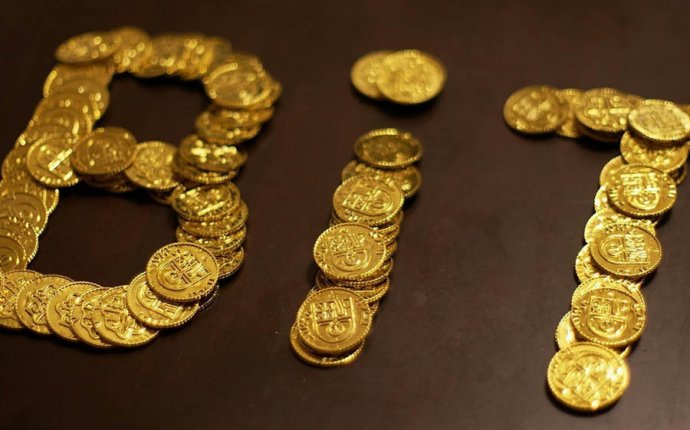 According to blockchain.info, the bitcoin/USD exchange volume reached $42, 637, 208 on the 5th of November, the day that witnessed a price high of $447.47 on Bitstamp. Although the price exceeded $500 on the 4th of November, the trading volume wasn’t as high as it was the following day. In my opinion, this huge volume was secondary to “profit harvesting” behavior of traders who decided to exit their long positions to take their profits.

Why On Earth Did Bitcoin Trading Volume Soar?

Well, no one can clearly answer this question and there are already a few “conspiracy theories” circulating including the effect of the Pyramid Scheme known as MMM, that was rhapsodized by Sergie Mavrodi, a well known Russian Ponzi scheme plotter and it even went as far as claiming that ISIL is buying a lot of bitcoins, which caused last week’s bullish wave!!

In my opinion, the recent rise in bitcoin trading volume is the result of a collection of factors that worked together to push the volume to a historical level; those factors include:

1- The increased adoption of bitcoin that the world witnessed during 2014 and 2015.

The recent spike in bitcoin price and trading volume is very promising and reflects a heightened global interest in the blockchain technology. On the other hand, the collapse of some of the world’s biggest Fiat currencies such as the Euro, JPY and others have urged the world to seek salvation in bitcoin and other cryptocurrencies.