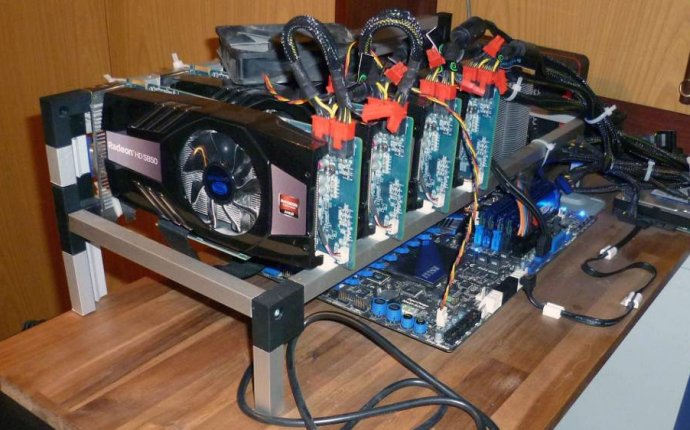 A federal lawsuit filed by investors of a US-based bitcoin mining operation is moving ahead after months of little movement.

In mid-2014, investors in Lab Rat Data Processing alleged breach of contract, misrepresentation and fraud against the mining operation and its owner, Zachary Dailey. Bitcoin mining is an energy intensive process by which new transactions are added to the blockchain, with miners racing for the chance to mint new bitcoins as a reward.

The ten plaintiffs alleged losses of over 2, 000 bitcoins, an amount worth more than $2m at press time. Yet they hit a roadblock last year, after US District Judge Joseph Rodriguez questioned whether the New Jersey court actually had jurisdiction in the matter.

As reported at the time by the New Jersey Law Journal, the judge focused on the question of whether mining contracts sold by Lab Rat constituted "bonds" as argued by the plaintiffs. Rodriguez also moved to deflect a bid by the defendants to have the suit dismissed.

A new court order indicates that the years-long legal effort is now progressing.

On 30th March, Rodriguez sided with the plaintiffs, stating in an opinion that they had successfully argued that the court does, in fact, have jurisdiction over the case.

"In light of the allegations set forth in the chart and the additional details provided in the proposed Second Amended Complaint, the Court is satisfied that it has diversity of citizenship subject matter jurisdiction and the amendment is not futile, " Rodriguez wrote.