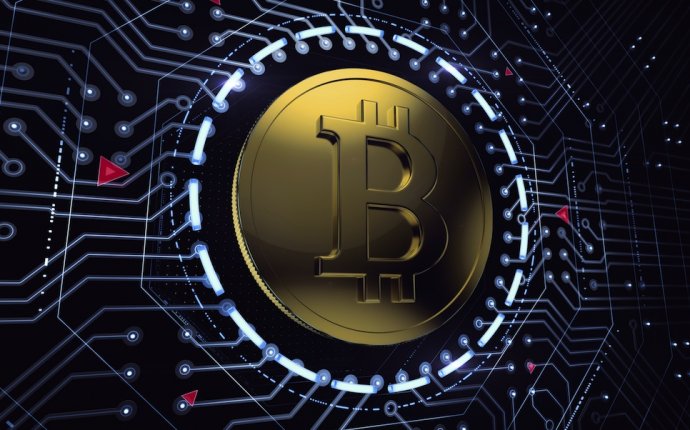 It’s probably safe to assume that Bitcoin is here to stay. Yes, it’s a bit volatile and yes, other cryptocurrencies are a lot easier to mine and a lot cheaper to buy, but the ever-growing number of ways to spend bitcoins – plus the fact that it’s still around after being proclaimed dead numerous times over the past few years – is a testimony of the resilience of the world’s most popular, and polarizing, cryptocurrency.

Thing is though, this doesn’t mean that you should blindly jump into Bitcoin. Aside from the high price of entry, a string of events over the past year have shown that while the Bitcoin protocol itself may be secure, the wallets and services used to store and exchange Bitcoin may not.

Here’s a quick look into the security of the bitcoin protocol itself as well as some notable instances of large-scale bitcoin theft.

Encryption And the Blockchain

Bitcoin is one of many cryptocurrencies available today. Cryptocurrencies are digital currencies that implement cryptography as a central part of the protocol, in order to establish pseudonymous (or anonymous) and decentralized currencies.

Bitcoin uses SHA-256 encryption for both its Proof-of-Work (PoW) system and transaction verification. The security of the bitcoin protocol lies in one of its fundamental characteristics, the transaction blockchain.

The image below shows a visualisation of the blockchain, with the genesis block in green and the longest blockchain in black:

Within the bitcoin protocol, the blockchain that has seen the most work put into it is considered to be the best blockchain and the one that the entire protocol refers to when verifying transactions. Bitcoins are considered spent once a transaction has been verified.

It’s possible (despite belief in the contrary) to trick the blockchain and spend the same bitcoins twice, an action known as double spending.

There are a number of ways this can be done. If a merchant doesn’t wait for transaction confirmation, bitcoins can be double spent by attacker(s) quickly sending two conflicting transactions into the network. Another way is to pre-mine one transaction into a block and then spend the same coins, before releasing the block into the blockchain.

However the amount of computing power required to succeed at this renders it less productive than just to mine bitcoins legitimately.

Bitcoins are stored in wallets, but unlike, say, a PayPal account, these “wallets” don’t actually store the bitcoins themselves. Despite a number of different implementations and formats, generally wallets will contain a public key that is used to receive bitcoins (similar to a bank account number). It also contains a private key that is used to verify that you are indeed the owner of the bitcoins you’re trying to spend.