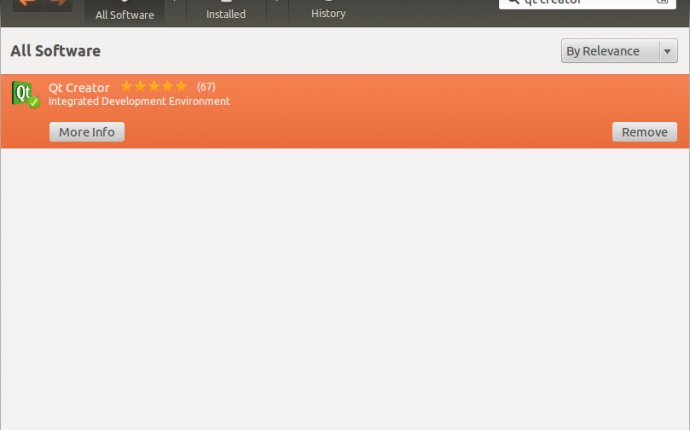 Electrum’s focus is speed, with low resource usage and simplifying Bitcoin. Startup times are instant because it operates in conjunction with high-performance servers that handle the most complicated parts of the Bitcoin system.

Not really; the Electrum client never sends private keys to the servers. In addition, it verifies the information reported by servers, using a technique called Simple Payment Verification

What is the Seed?

The seed is a random phrase that is used to generate your private keys.

Your wallet can be entirely recovered from its seed. For this, select the “restore wallet” option in the startup.

How secure is the seed?

The seed phrase created by Electrum has 132 bits of entropy. This means that it provides the same level of security as a Bitcoin private key (of length 256 bits). Indeed, an elliptic curve key of length n provides n/2 bits of security.

I have forgotten my password. What can I do?

My transaction has been unconfirmed for a long time. What can I do?

Bitcoin transactions become ‘confirmed’ when miners accept to write them in the Bitcoin blockchain. In general, the speed of confirmation depends on the fee you attach to your transaction; miners prioritize transaction that pay the highest fees.

If you have made a transaction that is unconfirmed, you can:

What does it mean to “Freeze” an address in Electrum?

When you freeze an address, the funds in that address will not be used for sending bitcoins. You can not send Bitcoins if you don’t have enough funds in the non-frozen addresses.

How is the wallet encrypted?

Wallet file encryption is activated by default since version 2.8. It is intended to protect your privacy, but also to prevent you from requesting bitcoins on a wallet that you do not control.

Can I import private keys from other Bitcoin clients?

In Electrum 2.0, you cannot import private keys in a wallet that has a seed. You should sweep them instead.

You will need to back up this wallet, because it cannot be recovered from seed.

Can I sweep private keys from other Bitcoin clients?

To sweep private keys go to Wallet menu -> Private Keys -> Sweep. Enter the private keys in the appropriate field. Leave the ‘Address’ field unchanged. That is the destination address and it’ll be from your existing electrum wallet.

Where is my wallet file located?

The default wallet file is called default_wallet which is created when you first run the application and located under the /wallets folder.

Can I do bulk payments with Electrum?

You can create a transaction with several outputs. In the GUI, type each address and amount on a line, separated by a comma.

Amounts are in the current unit set in the client. The total is shown in the GUI.

You can also import a CSV file in the ‘Pay to’ field, by clicking on the folder icon.

Electrum lets you create and sign raw transactions right from the user interface using a form.

Electrum freezes when I try to send bitcoins

This might happen if you are trying to spend a large number of transactions outputs (for example, if you have collected hundreds of donations from a Bitcoin faucet). When you send Bitcoins, Electrum looks for unspent coins that are in your wallet, in order to create a new transaction. Unspent coins can have different values, much like physical coins and bills.

If this happens, you should consolidate your transaction inputs, by sending smaller amounts of bitcoins to one of your wallet addresses; this would be the equivalent of exchanging a stack of nickels for a dollar bill.