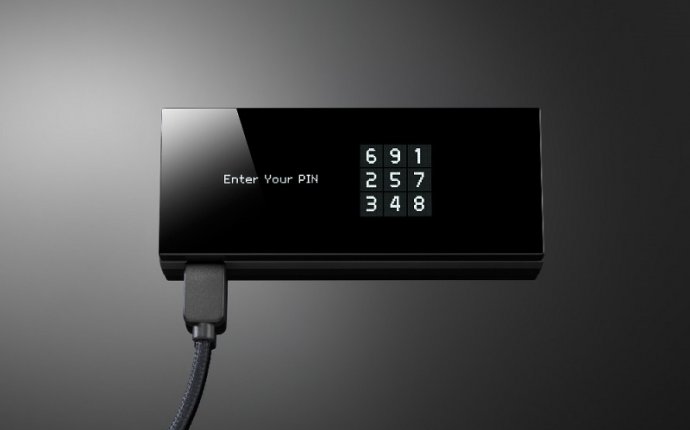 I would like to install the Electrum Bitcoin Wallet on Ubuntu 12.10. The Linux instructions are located at and say:

It seems the python interpreter is already included with Ubuntu. If I open a terminal and put in

So how do I install python PIP or are there any other ways to install Electrum?

UPDATE: I managed to install Python-Pip from this link (using Method # 2. I could not find "easy_install" from Method # 1). . . After that I could install ELECTRUM. Great so far !!

BUT, I presume that because I'm using the "Try Out" (not the "Install") version of UBUNTU from a DVD-R, then if I reboot the computer I would have to go through the same long-winded procedure again to install Python-Pip and then ELECTRUM.