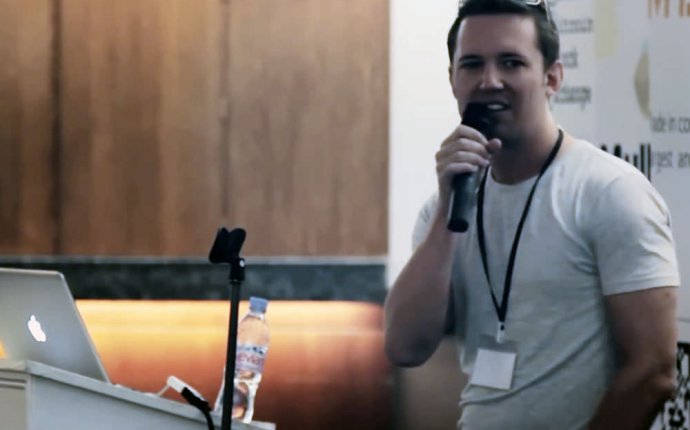 Fusion, in particular, published an article entitled “Prominent Bitcoin developer declares the digital money dead, ” describing Bitcoin as a failed experiment. It is an appropriate period to look back at these false narratives and misreporting of the Bitcoin industry as Bitcoin price recently reached its new all-time high at $1, 220 in major Bitcoin markets including the US, Japan and China.

Amid his exit, Hearn announced to the Bitcoin community that he had sold all of his Bitcoins. He noted that experiments or projects like Bitcoin could fail and told his followers that it isn’t an intelligent decision to invest in “what you can’t afford to lose.”

“I have sold all my coins”

Hearn further emphasized that he knew Bitcoin could fail all along and continued to imply that he served the Bitcoin community, industry and open source development network solely for the benefit of the Bitcoin industry.

“But despite knowing that Bitcoin could fail all along, the now inescapable conclusion that it has failed still saddens me greatly. The fundamentals are broken and whatever happens to the price in the short-term, the long-term trend should probably be downwards. I will no longer be taking part in Bitcoin development and have sold all my coins.”

For innovative and revolutionary projects or technologies like Bitcoin to succeed, it is important to help guide them through their early stages in development.

It can be argued that Bitcoin is still in its earlier stages of development as solutions like Segregated Witness (SegWit), TumbleBit, MimbleWimble, which are presumed to drastically scale the Bitcoin network and provide an unprecedented level of anonymity, are still inactivated and unimplemented.

Since the exit of Hearn, the market and industry of Bitcoin have seen exponential growth. Regulators have begun to treat Bitcoin as legal tender and legitimate money transfers, Bitcoin wallet user base surged, trading volumes have increased massively and the demand for Bitcoin is skyrocketing.

In early January of last year, around the time Mike Hearn allegedly sold all of his Bitcoins, Bitcoin price was in the mid-200s, around $250. Currently, Bitcoin price is being traded in the range of $1, 180 to $1, 220 in most major markets.

While influential figures like Hearn have failed to understand and realize the potential of Bitcoin and its impact on the global financial network, some high-profile investors such as multi-billion dollar investor Tim Draper have nearly doubled their investments in Bitcoin.

Recently, Fox revealed that Draper’s $19 mln Bitcoin investment is now worth $35 mln, leaving Draper with a $16 mln profit. Draper secured 32, 000 Bitcoins in a bear market and kept to this date despite various events that have emerged, including the halving of Bitcoin price.

“[I’m] very excited about Bitcoin and what it can do for the world. Bitcoin is as big a transformation to the finance and commerce industry as the Internet was for information and communications. If Bitcoin were here in 2008, it would be a stability source for our world economy. Everybody should go out there and buy a Bitcoin, ” Draper told Fox.

Draper also has funded various Bitcoin exchanges and ventures in growing markets such as Coinplug, which were struggling to secure million dollar investments at the time.

There are some individuals like Hearn that are not capable of understanding the potential of Bitcoin and its current impact on the global financial network. For some, the open source network of Bitcoin and how it provides an alternative financial infrastructure to users is simply incomprehensible.

However, it is becoming more evident that the market is beginning to accept Bitcoin as a digital currency, store of value, digital gold or a settlement network. Users are utilizing Bitcoin as whichever forms of money or assets they wish. If the Bitcoin industry and market continue to grow at this rate, Bitcoin will overtake reserve currencies and establish itself as a true global digital currency.