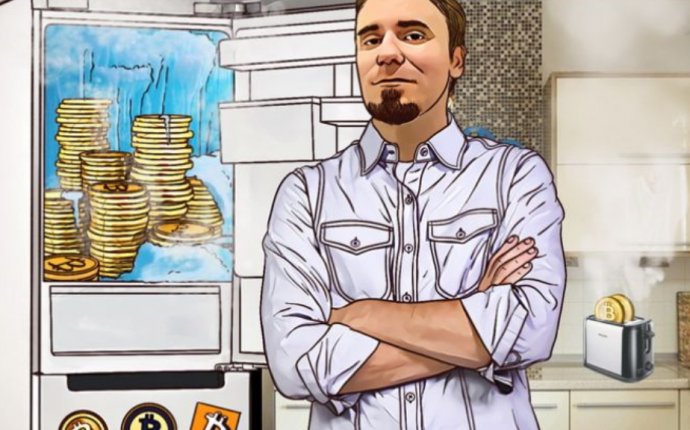 MBTC stands for a millibitcoin (1/1000 of a Bitcoin, or .001 Bitcoins). The idea behind using mBTC instead of BTC is basically that Bitcoin has been very high (over hundreds dollars). It is very inconvenient to deal with all of the decimals in small transactions. In the future, it is also possible that there will be even microbitcoins or µBTC.

According to BTCC CEO Bobby Lee, who has started an open vote on the issue and is ongoing on his Twitter page, Chinese Bitcoin exchanges are considering to start trading in units of mBTC instead of BTC - that is at CNY$6.4 and $0.93 each - as it shows "lower" prices and appeases regulators.

The differences which center on the choice of Bitcoin unit that would be best suited for trading purposes may suffocate the suggestion being promoted by Lee, who seems bent on pushing the idea further despite his being reminded that he had made a similar suggestion at a post-conference dinner in Berlin in 2014 but it didn’t get off the ground.

So far, while most of the respondents like the proposed idea, they differ in their choice of the Bitcoin unit to be adopted.

However, the usefulness of mBTC largely depends on Bitcoin price. The decision of BTCC might gain more support in the future if, for example, Bitcoin rises to $3000.