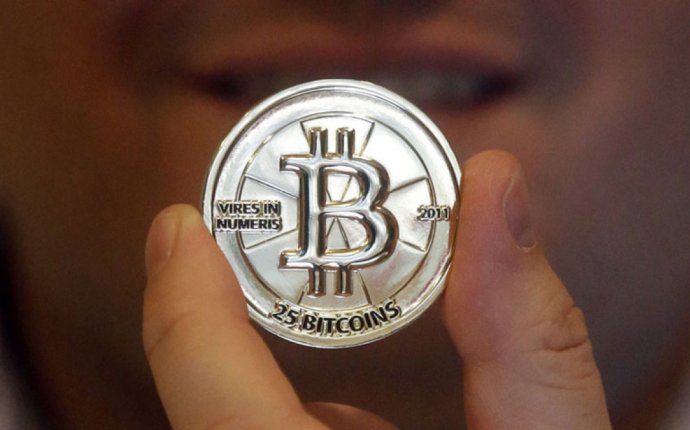 The class-action suit is seeking damages and demanding a trial by jury for the ESEA.

Earlier this month, a major scandal tarnished the ESEA's otherwise good reputation when it was revealed that admins had installed Bitcoin mining malware unknowingly onto player's computers. I won't bore you with the details of Bitcoin mining (which is quite interesting, actually), but just know that they essentially made almost $4, 000 by demanding a large enough amount of system resources from affected computers, that it was causing player's graphics cards to die. Some of those players apparently didn't appreciate having their cards melted and their trust violated, and have in turn served the ESEA with a class action suit, seeking damages and demanding a trial by jury.

The lawsuit has been drawn up by three claimants, Kevin Gallette, Jackson Smith and Roy Han, "on behalf of all others similarly situated" in California. The trio are citing laws including the Californian Consumer Protection Against Computer Spyware Act, Unfair Competition, Fraud, Conversion and Product Liability.

When the accusations first flew, ESEA Co-founder Eric Thunberg initially pleaded ignorance, then tried to blame the whole thing on an "April Fools" joke gone wrong before eventually singling out "an employee acting on his own and without authorization."

To his credit, Thunberg has pledged to add $3, 713.55 (the total equivalent value of the Bitcoins mined during the whole fiasco) to the Season 14 prize pool, as well as donate double that amount to the American Cancer Society.