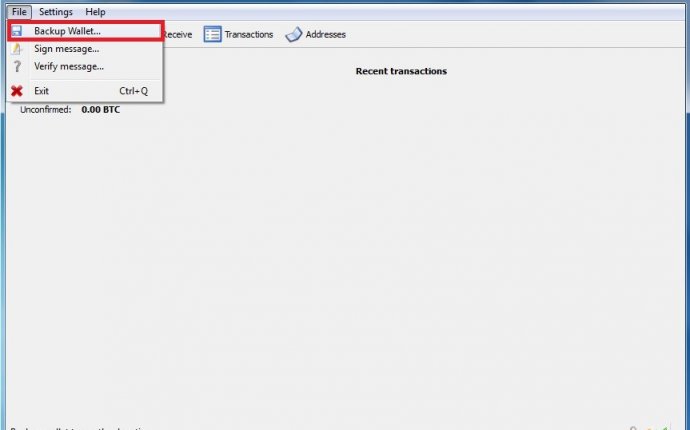 “The Intel processing chip is isolated from the rest of the machine in a secure execution environment, so neither compromised software nor a compromised PC can expose a Bitcoin user’s funds or private keys to risk from attackers, ” BitPay Marketing and Communications Manager James Walpole told VentureBeat. “The Intel integration is sort of like a safe zone where the things that could be dangerous on a compromised machine become safe to execute.”

SGX is an Intel technology for applications that protects select code and data from disclosure or modification through the use of enclaves, which are protected areas of execution. Application code can be put into an enclave by special instructions and software made available to developers, as BitPay has used in this case.

“The decentralized trust which blockchain technology enables has the potential to transform interactions over the Internet, starting with bitcoin. With blockchain technology and our security and computing assets, Intel hopes to bring decentralized trust to a wide array of asset exchanges over the Internet, ” Intel Vice President of Software and Services Rick Echevarria said in a statement.

While it would be fair to say that no security method is infallible, Intel’s SGX offers a far high level of security than competing bitcoin wallets, making it, at least for the time being, the wallet to beat in terms of user safety in an age where attacks, particularly targeted at bitcoin wallets, continue to rise.

BitPay did not say when it would release the new version of the wallet, only that it expects to announce general availability of the new integration soon.