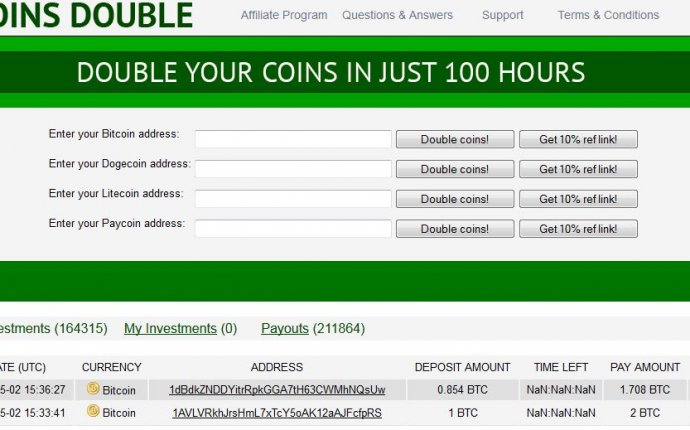 Last week, lead Bitcoin developer Gavin Andresen and other Bitcoin Core developers joined the recently established MIT Digital Currency Initiative. This was widely interpreted as an MIT takeover of the roles of leadership, funding and co-ordination of Bitcoin technical development, previously claimed by the Bitcoin Foundation. In parallel, Bitcoin policy think tank Coin Center is claiming the role of interface to policy makers and regulators, with the publication of a framework for state digital currency regulation.

The report, titled “State Digital Currency Principles and Framework, ” is a model for digital-currency-specific regulations and laws. The report provides a template with structure, definitions and language for the essential components of any digital currency law: ​who must be licensed, how start-ups are encouraged, how solvency is guaranteed and other necessary elements.

Coin Center hopes that states will use the report as a template for their own bills and regulations.

“The state that reaps the benefits of new technologies, new jobs and enhanced financial inclusion will be the state that first discovers a path worth following, ” says Executive Director Jerry Brito. “We hope this report will help in that endeavor.”

Brito adds that, to be a leader in the future of financial technology, a state must carefully forge a path toward consumer protection and avoid the pitfalls of inartful and unnecessarily costly regulation.

Of course, striking an optimal balance between necessary crime prevention and consumer protection on the one hand and equally necessary innovation and technology leadership on the other is challenging. The recent initiative of the Isle of Man government to create a balanced regulatory environment that offers “freedom to flourish” to innovative fintech companies, while keeping crime and fraud out, is an important development in that respect.

The Coin Center report emphasizes that only operators with unilateral control of customer funds should be subject to a license requirement, and that anti-money laundering (AML) requirements, if absolutely necessary at all, should match, but not exceed, federal standards.

“Intermediaries who do not assume a position of trust, nonfinancial uses and individual access are digital currency innovations that should be encouraged, ” the report says. “These intermediaries can benefit both consumers and businesses through improved financial privacy, financial inclusion, and vibrant technology-based economies. These uses should not be burdened by compliance costs that lack concomitant consumer protection benefits.”

Brito, who is also a professor of Law at George Mason University, co-authored the report “.” Coin Center is a not-for-profit research and advocacy center focused on public policy issues facing cryptocurrency technologies such as Bitcoin.

“Our mission is to build a better understanding of these technologies and to promote a regulatory climate that preserves the freedom to innovate using blockchain technologies, ” says the Coin Center website. “We do this by producing and publishing policy research from respected academics and experts, educating policymakers and the media about blockchain technology, and by engaging in advocacy for sound public policy.”

It’s probably too early to speculate on which organizations will co-ordinate the technical and policy-related aspects of Bitcoin development, but it seems clear that MIT and Coin Center are establishing strong leadership positions.

How to mine bitcoins with CPU?

How to trade Bitcoins for USD?