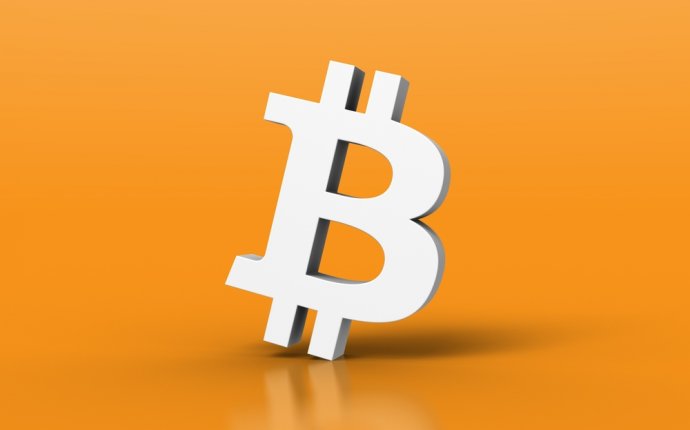 GENEVA — A Swiss town that is billing itself as a hub for the digital currency industry will accept bitcoin for some payments starting this summer, in what proponents call a worldwide first by a government body and a sign that “crypto finance” is growing in legitimacy.

The town council in northern Zug last week approved plans to accept payments of up to 200 Swiss francs (about $200) for municipal registration fees starting July 1, in what Mayor Dolfi Mueller called Wednesday an “experiment” aimed at making the digitally-minded town a pioneer in finance.

Many in Zug tout the town’s reputation as part of “Crypto Valley, ” with some 15 companies linked to the digital currency business. The council’s move is designed in part to help those firms, while providing a coming-of-age push to bitcoin, which has been used widely already in private-sector transactions.

Officials in the city of 30, 000 people note that the scale so far is small, and only a few thousand francs’ worth of fees are expected to be paid with bitcoin this year. Tax payments, for example, are exempt — for now.

Dolfi acknowledged some hesitancy about what the town’s experiment and “small pioneer act, ” which is due to last initially through year-end, in a generally conservative town. “It’s something new. People don’t know what it is. People are afraid it’s for killers or criminals. It’s not that — it’s very simple, ” he said in a phone interview.

Bitcoin is a type of digital currency that allows people to buy goods and services and exchange money without involving banks, credit card issuers or other third parties. The coins are created by users who “mine” them by lending computing power to verifying other users’ transactions, and receive bitcoins in exchange.

The coins also can be bought and sold on exchanges with U.S. dollars and other currencies. Their value has fluctuated over time. At its height in late 2013, a single bitcoin was valued above $1, 100. Currently, a bitcoin fetches about $450.

Don’t expect everyone to start abandoning their Swiss francs just yet, though.

Dolfi and Nikolajsen both pointed to “a dentist” in Zug who is already accepting payment through bitcoin, and it’s unclear whether merchants and other service providers in town will jump on the bitcoin train.

“I would be very surprised if you can’t buy everything from your Ferrari on down within the next twelve months or so” in Zug, said Nikolajsen. “Acceptance is not far away. It won’t be a hard-hitter among people in the second half of their lives, but for younger people it will be common.”