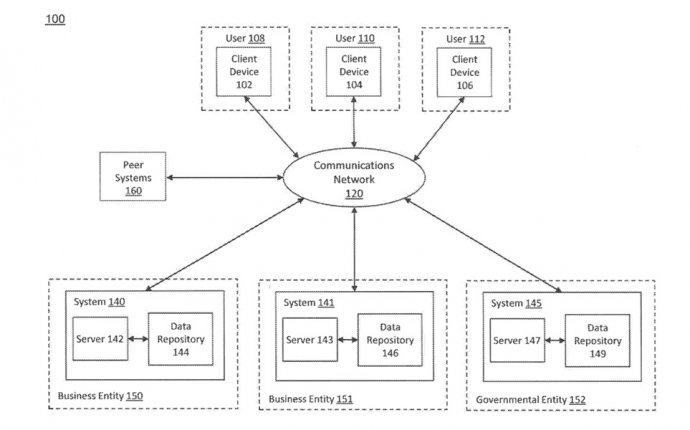 Security, transparency of movement throughout the supply chain and electronically initiating and enforcing contracts, are vital for successful supply chains. Blockchain technology is is facilitating visibility and efficiency in transaction in various industries. In our latest survey, we asked if blockchain technology will help ease and make admininstration work in SCM more efficient.

A blockchain is a data structure that makes it possible to create a digital ledger of transactions and share it among a distributed network of computers. Numerous articles are popping up on the possibilities of blockchain technology so for our latest survey, we asked: “Do you expect blockchain technologies to regulate and simplify administrative work in shipping and logistics/supply chain management?" The results were as follows: 72% of respondents said "yes" while 20% were "not sure" and 8% noted "no".

Kenneth Kowal, @LogisticsTek, commented “I do expect blockchain to simplify administrative tasks, but more importantly believe it will serve to simplify the process of managing shipment information and the financial transactions involved with trade.”

However, @LTDManagement weighed in with his comment, “Unknown. The product and finance supply chains run parallel. There is no link or integration. Will blockchain be that first step to integration? As long as the two supply chains are separate, then ideas as to simplify may be premature.”

The article, The Potential of Block Chains for Finished Vehicle Logistics, depicts a great example of the potential use of blockchain “starting with the OEM, adding each new VIN (vehicle identification number) into the block chain together with other relevant data, such as the vehicle´s color and model, as well as runtime data such as position, status and ownership/responsibility for the VIN.

The OEM, as the party in charge, would then be allowed to grant access rights to the vehicle’s information to the various supply chain partners.”

Another industry example was provided by @Namenode5 who suggested we look into what IBM is doing with the cotton industry. We did and thank you @Namenode, it is indeed interesting! Last month, The Seam, a commodities trading and agribusiness software provider, announced it would form a blockchain consortium for the global cotton industry. The group plans to work with IBM to create a supply chain and trading ecosystem.

Maersk is exploring ways blockchain technology can improve operations involving paper-based bills of lading. The company was involved in a proof of concept with blockchain expertise from the IT University of Copenhagen, aimed to replace the traditional bill of lading.

@holly wood 🌹: Blockchain all the data, they said. Software will eat the world, they said. Won't it be great when you can merge datasets, they said.