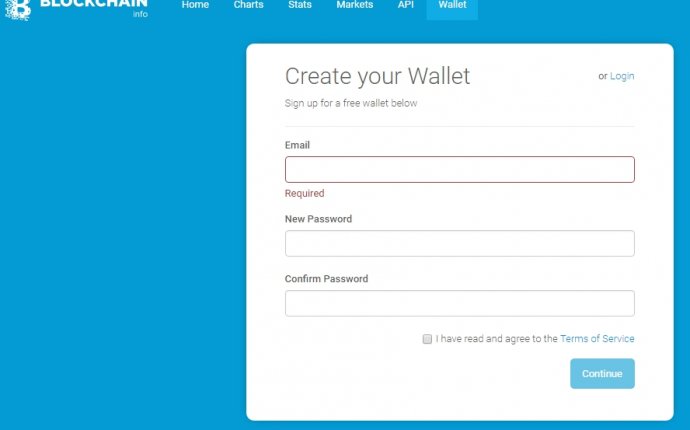 The appointment is notable as Jenkins served as Barclay’s chief executive from 2012 until mid-2015. There, he was promoted to the top spot in the wake of the Libor scandal, a plot involving numerous banks aimed at manipulating interbank interest rates.

Smith went on to write:

"I wanted to collaborate with Antony for a simple reason: wisdom to navigate crossing the chasm from a simple, burgeoning technology to enabling a whole new financial ecosystem. From a timing perspective, it felt right."

Jenkins would go on to put the predictions behind that speech into practice, as the move comes weeks after he started his own fintech startup, 10x Future Technologies, which develops cloud-based banking software, according to Business Insider.

In a statement, Jenkins echoed those past remarks.

"Blockchain technology has the potential to reinvent the way we use money and contribute to a finance system that’s high quality, low cost, secure, fair and transparent. I am proud to join a company playing a pivotal role in ushering in a new era, " he said.