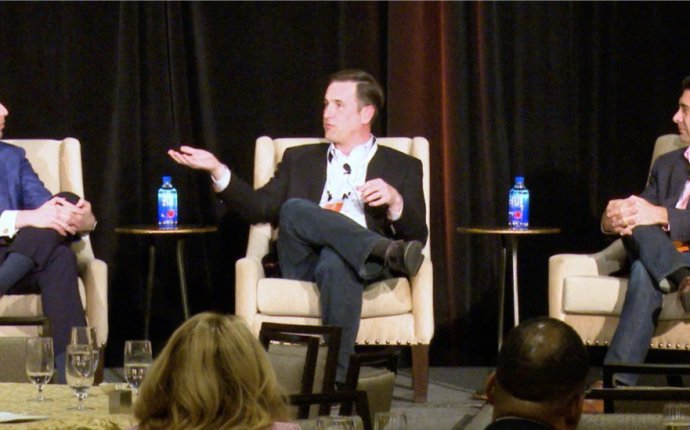 BitPay CEO Stephen Pair has said that alternatives to the Blockchain are not “compelling” and that the company would not migrate from Bitcoin.

Speaking at the Distributed: Markets 2017 conference in Atlanta, Pair implied that while the scaling problem with Bitcoin was taking longer to resolve than forecast, there was no better option available at present.

"We have carefully studied the most significant alternatives to the Bitcoin Blockchain and have concluded that none of them are compelling, " he stated.

Even BitPay was forced to adjust its business model recently to cope with added expenses, raising its minimum invoice amount from 4 cents to $1 - an increase of 2, 500 percent - to avoid what Pair described at the time as “uneconomical transactions.”

"We're exploring all possible solutions for scalability, " he continued.

"It's not a surprise to us that Bitcoin needs to scale - scalability is something we've been thinking about for years. The only surprise is that while we anticipated short-term bumps in the throughput, we thought that changes for more on-chain throughput would have happened a couple of years ago.”

@WFP @Medium @Microsoft bought UN depts too ! There are better alternatives of blockchain