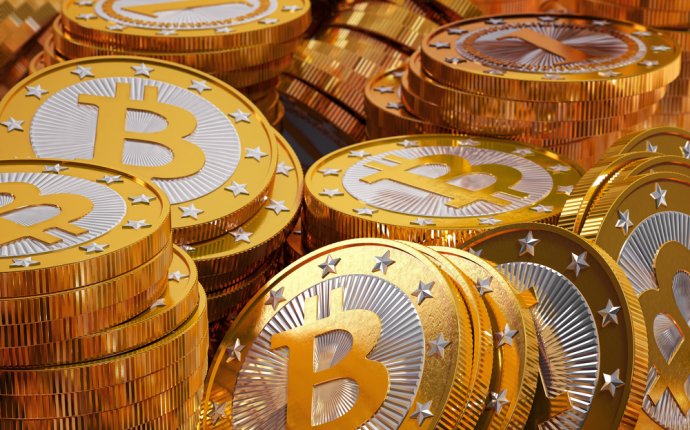 The formal announcement comes soon after a CoinDesk report that first revealed the startup's ambitions to use such products to promote the use of bitcoin for micropayments and as a means of mass consumer onboarding to the bitcoin network. When compared to a company overview created last fall, the latest release illustrates how the secretive San Francisco-based startup has since evolved its strategy even if its core mission remains largely unchanged.

For example, writing in a blog post on Medium newly-appointed CEO Balaji Srinivasan discussed how such a strategy would enable bitcoin to be used for device authentication and to subsidize the distribution of consumer smartphones to the developing world.

Still, the extent to which 21 Inc has gone to build a complete support system around its key product was confirmed when Srinivasan wrote:

"Our team ... has built not just a chip, but a full technology stack around the chip — including reference devices, datasheets, a cloud backend, and software protocols."

Srinivasan indicated that former CEO Matt Pauker would be taking over as chairman, but offered no details on why the leadership shift was undertaken. IT giant Cisco and former ARM CSO Mark Templeton were also named as investors, though it was not clear whether 21 Inc has opened a new round of fundraising.

21 Inc did not immediately respond to requests for comment.

As with past public remarks, Srinivasan spoke out against speculative use cases for bitcoin, detailing how 21 would aim to create value for small amounts of bitcoin by increasing its utility and usefulness for users.

Chief among these would be the existing operators of large-scale data centers who Srinivasan said could benefit from integration of BitShare chips into their operations. 21 Inc had previously been involved in talks with companies including Advanced Micro Devices (AMD), Comcast and Intel to embed the chips.

"This means any vendor can take a chip performing a normal function (say video decoding or networking), add 21’s BitShare technology and thereby enable the chip to continuously generate revenue simply by being connected to power and Internet, " Srinivasan said.