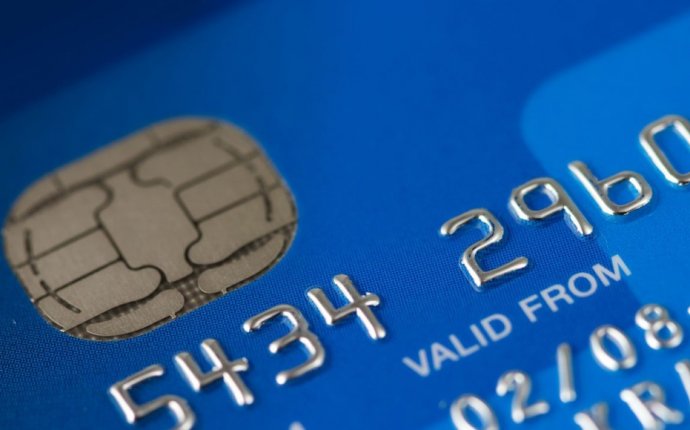 It's a common misunderstanding that score based reward systems like Slush's underpay infrequent miners. While it's true that shares in a given round devalue if you mine towards the beginning of a round and then leave long before it finishes, you have to also take into account the fact that the length of a round is random. So you have equal chances of arriving late in a round and having your shares worth more than they would have been by straight proportion, or starting out a round and having it find a block right at the beginning (making each share worth a lot more because there were fewer of them). In the long run, these all average out perfectly.

The only circumstance in which you will be receiving less from a score based pool is if you consistently start out rounds but then switch to other pools when the rounds "take too long" for your liking. You can't do this by accident. It's a specific attack that we identified and analysed back in January, and unless you specifically program a miner that does this it's not going to happen consistently by random chance.

That said, there is a slight difference with the score based system for very low-capacity, infrequent miners: increased variance in your payouts. Sometimes they will be bigger than normal, and sometimes smaller. Mathematically, it all ends up coming down to the fee you pay, but psychologically this might be hard to take as sometimes you will feel ripped off, while you might not notice that you also get lucky just as much. So it might be easier on your brain to go with a pay-per-share system or similar, it just won't be easier on your pocketbook.

The biggest underlying problem with this is that you probably shouldn't be mining at all. Even if you only use it when your computer is on anyways, a 5670 almost certainly draws more power when mining than you earn back in bitcoins, unless you're paying very low electricity prices (5 cents or less per kilowatt-hour) or using someone else's electricity (in which case all you're doing is taking money from them, not earning it). Probably it's time to leave the mining to high-efficiency rigs located in very low-cost electricity zones.