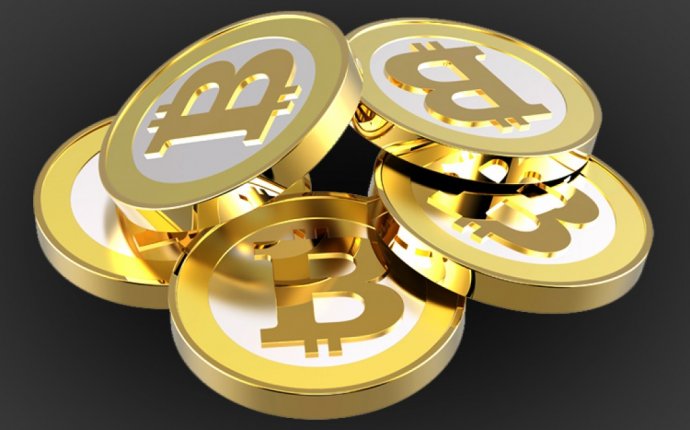 Bitcoin mining is the process of earning bitcoin in exchange for running the verification to validate bitcoin transactions. These transactions provide security for the Bitcoin network which in turn compensates miners by giving them bitcoins. Miners can profit if the price of bitcoins exceeds the cost to mine. With recent changes in technology and the creation of professional mining centers with enormous computing power, many individual miners are asking themselves, is bitcoin mining still profitable?

There are several factors that determine whether bitcoin mining is still a profitable venture. These include the cost of the electricity to power the computer system (cost of electricity), the availability and price of the computer system, and the difficulty in providing the services. Difficulty is measured in the hashes per second of the Bitcoin validation transaction. The hash rate measures the rate of solving the problem—the difficulty changes as more miners enter because the network is designed to produce a certain level of bitcoins every ten minutes. When more miners enter the market, the difficulty increases to ensure that the level is static. The last factor for determining profitability is the price of bitcoins against standard, hard currency.

The Components of Bitcoin Mining

Prior to the advent of new bitcoin mining software in 2013, mining was generally done on personal computers. But the introduction of application specific integrated circuit chips (ASIC) offered up to 100x the capability of older personal machines, rendering the use of personal computing to mine bitcoins inefficient and obsolete. When miners used the old machines, the difficulty in mining bitcoins were in line with the price of bitcoins. But with these new machines came issues related to both the high cost to obtain and run the new equipment and the lack of availability.

Profitability Before and After ASIC

Old timers (say, way back in 2010) mining bitcoins using just their personal computers were able to make a profit for several reasons. First, these miners already owned their systems, so equipment costs were nil. They could change the settings on their computers to run more efficiently with less stress. Second, these were the days before professional bitcoin mining centers with massive computing power entered the game. Early miners only had to compete with other individual miners on home computer systems. The competition was on even footing. Even when electricity costs varied based on geographic region, the difference was not enough to deter individuals from mining.

After ASICs came into play, the game changed. Individuals were now competing against large bitcoin mining centers who had more computing power. Mining profits were getting chipped away by expenses like purchasing new computing equipment, paying higher energy costs for running the new equipment, and the continued difficulty in mining.

Bitcoin mining can still make sense and be profitable for some individuals. Equipment is more easily obtained and various efficiency machines are available. For example, some machines allow users to alter settings to lower energy requirements, thus lowering overall costs. Prospective miners should perform a cost/benefit analysis to understand their breakeven price before making the fixed-cost purchases of the equipment. The variables needed to make this calculation are:

Run your analysis several times using different price levels for both the cost of power and value of bitcoins. Also, change the level of difficulty to see how that impacts the analysis. Determine at what price level bitcoin mining becomes profitable for you—that is your breakeven price.

To compete against the mining mega centers, individuals can join a mining pool, which is a group of miners who work together and share the rewards. This can increase the speed and reduce the difficulty in mining, putting profitability in reach.

To answer the question of whether bitcoin mining is still profitable, use a web-based profitability calculator to run a cost-benefit analysis. You can plug in different numbers and find your breakeven point (after which mining is profitable). Determine if you are willing to lay out the necessary initial capital for the hardware, and estimate the future value of bitcoins as well as the level of difficulty. When both bitcoin prices and mining difficulty decline, it usually indicates fewer miners and more ease in receiving bitcoins. When bitcoin prices and mining difficulty rise, expect the opposite—more miners competing for fewer bitcoins.