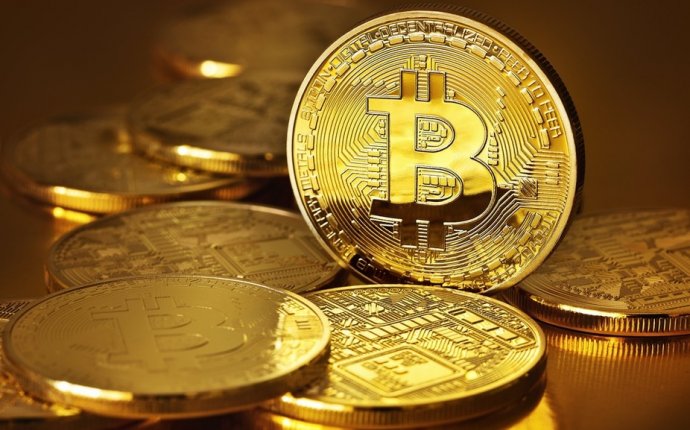 Bitcoin mining What is it

The big news in the Bitcoin world, is that one entity, called GHash, seems to be in control of more than half of all of the mining power. A part of Bitcoin’s appeal has been its distributed nature: the idea that no one party is in control but the system operates through the cooperative action of a large community. The worry now is that GHash has too much power and that this could destabilize the Bitcoin system. Today I want to explain what has happened, why it provokes worry, and how I see the situation.

Let’s start by reviewing some technical background. Bitcoin relies on a data structure called the “blockchain” which is a kind of digital logbook that records all of the transactions that have occurred within Bitcoin. The blockchain is built by “mining”, a process in which participants (“miners”) compete to find a number that solves a very difficult mathematical equation. Whoever finds a solution first gets to add a block to the blockchain, and they’re rewarded with a payment of 25 Bitcoins, which is currently worth about $15, 000. Then a new equation needs to be solved, and the miners race again to make a new block and collect a new 25 Bitcoins. This cycle happens every ten minutes or so.

Mining can be viewed as a kind of voting procedure, in which the miners vote on which transactions should be recognized as valid. But rather than one-miner-one-vote, the system gives each miner a voting power that is proportional to that miner’s computing power—how quickly they can test possible solutions to the equation. If one miner has 51% or more of the mining power, then that miner can always win the election and can simply decree which transactions are to be considered valid. This is called a “51% attack.”

One way to understand the potential power of a 51% attacker is to consider that they can simply change the rules of Bitcoin at any time. And the changes could in principle be drastic: a “pay me a 5% fee on every transaction” rule, or “a million new Bitcoins exist and belong to me” rule. [UPDATE (16 June 2014): I have gotten some Tweets and emails claiming that the class of attacks available to a 51%-er is much smaller, basically only double-spend attacks. I disagree. See the comments below, including the link posted by Anonymous.]

There are two counterarguments that claim that GHash’s 51% control isn’t such a serious problem.

The first, which I’ll call the “golden goose” argument, acknowledges that GHash could steal and cheat, but that that would be an irrational move. As soon as GHash starts stealing, people will notice. The public will lose faith in Bitcoin, and the value of Bitcoins will plummet. So the act of stealing will render the fruits of the theft worthless. Besides, destroying the value of Bitcoin will eliminate the $15, 000-per-ten-minutes mining rewards, which GHash can collect half of by mining honestly. In this theory, cheating amounts to killing the golden goose.

The second counterargument, which I’ll call the “coalition argument”, points out that GHash doesn’t control 51% of mining power directly but instead acts as the coordinator for a “mining pool” consisting of many miners who work at the direction of GHash in exchange for GHash paying them a share of its winnings. In other words, GHash is the leader of a coalition, and its power depends on its ability to hold the coalition together.

This isn’t a knockout argument, though, because GHash might try to rake off some Bitcoins from the system, while using some of those coins to pay retention bonuses to coalition members. The economic and social dynamics of this situation are complex and undertheorized, so I don’t think we can say for sure what might happen if GHash goes down that road.