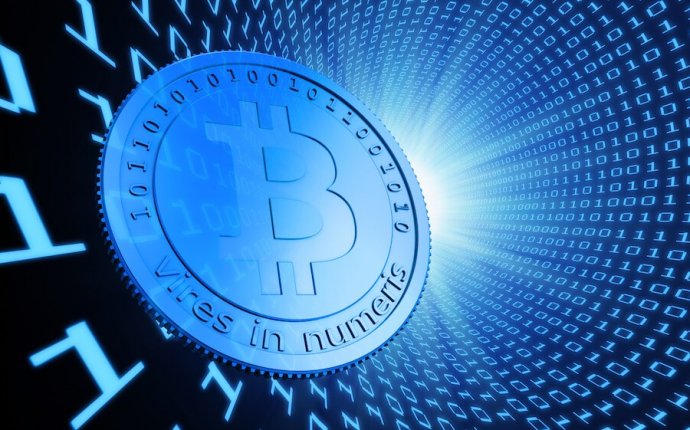 How to build a Bitcoin mining machine?

While you won’t get rich running a single Raspberry Pi Bitcoin Rig, you can probably make back your initial investment in this ingenious little machine. RaspPi Bitcoin rigs are nothing new but Dave Conroy has just built one and, more important, shared his plans in a fairly easy-to-read page.

The system uses an ARM-centric mining OS called MinePeon. It is basically a version of Arch Linux ARM with a few mining apps thrown in. Then all you need is a Bitcoin wallet and a little bit of time. Given that you’ll be mining at a maximum of 330MH/s, you probably will be seeing pennies a day, if that. If you’re absolutely new to Bitcoin, you can learn a bit more about how to set up all the accounts and wallets here. I think the real point, however, is the novelty of the kit.

It’s cool to see this little rig running and I think the wee USB-powered fan on top of it is the crowning touch. Put a couple dozen of these in a room and you could probably really do some damage and your farm will look sort of like Pikmin, which is a bonus.