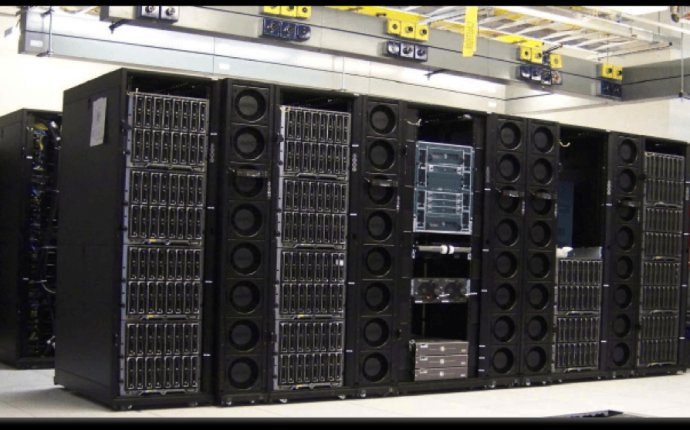 According to the March IG report, the unnamed researcher used supercomputers at two different universities — although quite surprisingly — mined only a very small amount of around 12-16 bitcoins valued between $8, 000 and $10, 000.

The researcher said he was just conducting tests on the computers, the report said.

"The researcher asserted that he was conducting tests on the computers, but neither university had authorized him to conduct such tests, " the report reads. "Both university reports noted that the researcher accessed the computer systems remotely and may have taken steps to conceal his activities, including accessing one supercomputer through a mirror site in Europe."

In Forbes, where we first learned of the incident, Kashmir Hill notes other cases where researchers used serious computing power to harvest digital currency, including a researcher at Harvard and student at Imperial College London.

It's worth mentioning that supercomputers no longer come close to the power of computing rigs designed exclusively for bitcoin mining. "Using a Supercomputer to mine for bitcoin is both appalling and shocking to common sense, " writes Brian Cohen at Bitcoin Magazine, noting the resource-intensive process would generate more in electricity costs than it would earn in Bitcoin.