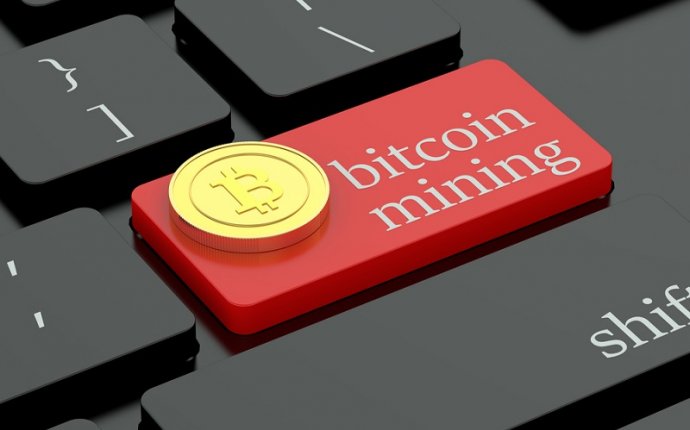 Build your own Bitcoin Miner

As in the all other
Computational System We are struggling with heating issue. In order to resolve this issue (Since most of the CPU's are not operating above certain temperatures.) there are gigantic coolers in Data Centers, Or Liquid Cooling System in PCs or some Geeks such as us are using Liquid Nitrogen for Benchmark Overclocks, even baby oil !

Despite the fact that most of the People are thinking; "RESISTANCE" is the reason why Processing units heat up its actually not that simple. If you are more on the Scientific side you probably would have heard about and familiar with something called Information Theory, Thermodynamics and Entropy. At this point I would give you tiny tiny tiny piece of scientific explanation about heating but that's about it. Nothing more nothing less. This is an optional part of course for those who are CURIOUS about the reality behind heating (IN CPUs of Course)

As we all know this Cliché & Fact "Energy never Created or Destroyed " Energy Only transforms from one another.Despite the fact that we still could not fully formulate it as a Mathematical Model ; "Information" is also a kind of energy. So If you are familiar with Von Neumann Architecture Which is the currently used Architecture in all computational system that we are using while reading "this" including cellphones, Calculators and Super Computers. (Excluding Quantum Computers) ; You would know the FETCH + DECODE + EXECUTE Cycle. First you fetch the variable "A" From Register and Then "B" you add them up and put the result back to "A" and Clean "B". So I am asking this question from this example;