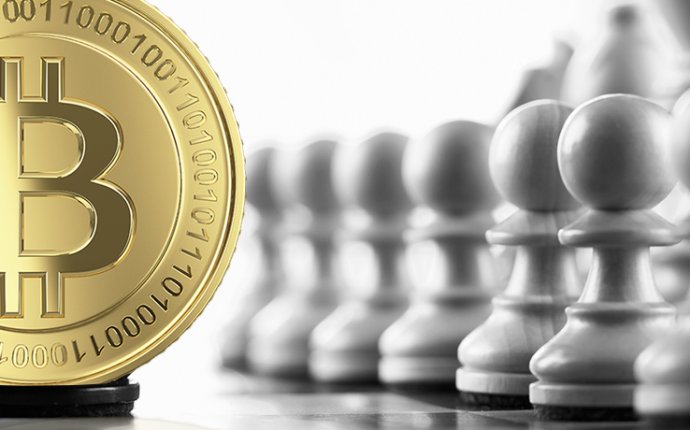 Simple Definition of Bitcoin Mining: People run “mining” software on computers. This software tracks all Bitcoin transactions and makes sure that people can’t spend the same Bitcoin twice. People “mining” are rewarded for their resources with unreleased Bitcoins.

If you were mining Bitcoin when it was first released in 2009, you could easily have mined hundreds of Bitcoins in a week just using your home computer. If you were lucky enough to do this you are likely a millionaire right now.

With the rapid increase in people mining Bitcoin, and the continued improvement of Bitcoin mining hardware, Bitcoin mining has shifted from casual miners experimenting at home to full blown large scale operations funded by millions of dollars.

“The mining ecosystem is rapidly growing and evolving. We’re beginning to see a shift in hardware infrastructures, from ASIC chips connected via USB in the home to full fledged rack mountable servers in large datacenters.”
- Chris Shepherd, CEO of HashRabbit (Bitcoin Mining Company)

What most miners don’t understand is that there is no longer room for the little guy to compete. He simply doesn’t have the resources.

Bitcoin mining hardware is increasing in power so quickly that in order to maintain a profitable mining operation you need to:

“There’s no doubt that there’s an arms race in the industry and that companies are growing and that they will continue to grow. Right now, there’s a real short window on investment, because as overall network power increases, it will be harder for new players to get in the door.”
- Pete Rizzo, US Editor at CoinDesk

Bitcoins are distributed to miners based on how much power their mining computers are adding to the network. This means that if suddenly there is a new mining computer that is ten times faster, everyone with the old mining computers would not be getting anywhere close to the amount of Bitcoins they were getting before.

“The Bitcoin hash rate has increased 16% with every re-target (every two weeks) on average since the beginning of bitcoin in 2009.”
Source: medium.com