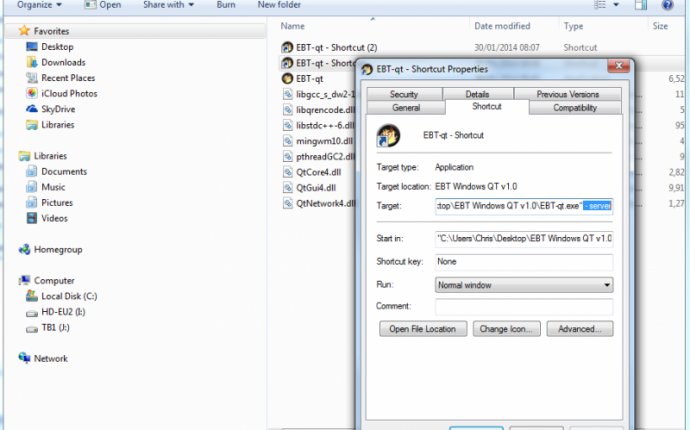 Bitcoin Core doesn't directly allow for stratum miners to connect, you need a middleman proxy to translate the two mining methods used by Bitcoin Core and cgminer on the Antminer S3. This is simplest with bfgminer.

Run BFGminer on the same computer as Bitcoin Core with the following configuation, it won't need any further settings altered or configured (it gets the RPC password automatically on launch).

BFGminer will launch, and retrieve the information needed for solo mining.

You're now ready to solo mine against Bitcoin Core, you just have to point your antminer at the IP address of the computer running BFGminer, and the miner should show up in the top section of BFGminer with its hashrate showing as "PXY" (stratum proxy). Any blocks will be paid out to the coinbase address shown in BFGminer, which is a new one generated from your wallet.