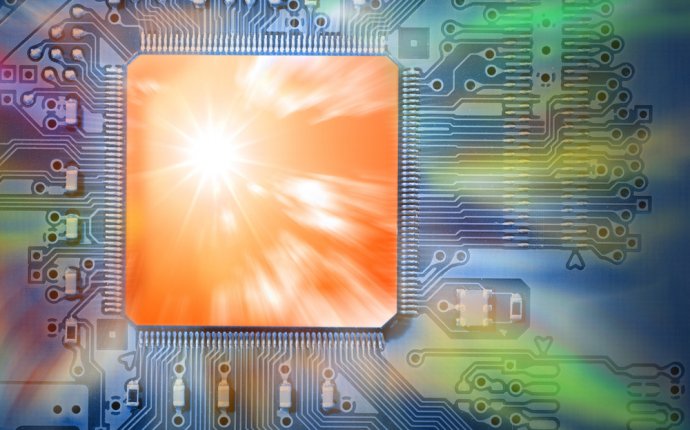 Bitcoin Mining profitability is something that is always in flux. Bitcoin having such a high difficulty and large total hashrate at times profitability comes down to several things.

The first set of data you use for discovering if mining can be profitable for you or not is the following but not limited to:

– costs of other supporting gear like shelving, racks, cables, etc

– cost of building or data center if applicable

Key!! – value of Bitcoin over the life of the miner

Taking all of these factors into account will give you a rough ROI (return on investment) date which is the date by which all the components are paid for by your mining earnings. Several are reoccuring though like electricity costs, internet access, building or data center costs if applicable.

As noted key to achieving ROI is the value of Bitcoin, as we all know it is has a volatile value going up and down, sometimes in wide swings. This can make calculating profitability problematic at times. Your goal is to mine BTC at its current value as efficiently as possible. This means buying the most up to date equipment when you are buying it unless you can get some ASIC that is a gen or so back that is so cheap that still makes more in BTC than is costs in electricity. Newest gen ASIC miners are usually more powerful using less power per gh/s.

With the rising difficulty it can also cut into your profits are you are taking less of a share of the block rewards due to rising total hashrate. The difficulty goes up or down based on how fast or slow block times are. Block times are the time it takes for a transaction set to be recorded and the hash created. Bitcoin targets for a 10 min block time and will reset roughly every two weeks based on the average time to solve (process a block) a block. If in the time period more miners are added to the network that allows a block to be solved in less than 10 mins it means that the difficulty will go up to slow the block generation to 10 mins. If enough hashrate has left the network and blocks are being solved in more than 10 mins the difficulty will drop allowing the miners to process blocks in roughly 10 minute intervals. You will want the hashrate to be fairly stable as that will keep the amount of BTC you receive for mining roughly the same. If the Bitcoin value holds steady or goes up as well it will help as well.

There are several free tools that can estimate your profitability based on some of the categories outlined above.

As you can see Bitcoin profitability is a moving target so be vigilant in monitoring your costs each month to mining rewards and their value at the time of receiving. You can calc per transaction or even per month. Keep an eye on mining pool fees as some are free and others are not with a % or more added into the cost of your mining. The higher Bitcoin’s value goes the longer you can run your mining gear profitably as long as the total hashrate does not keep going up as well causing the difficulty to keep your earnings even or even down as time goes by.
While running your own mining equipment can be fun and at times profitable it is not always something you can do at home. Miners generate plenty of heat and noise. That needs to be taken into account for where you are going to place your miners. Most cannot be run in the house unless you have a garage, basement or room that can handle the heat and noise without causing you to not want to be in your home. In that case you may want to host your miners in a data center or some other suitable place. If you want to be able to mine without the hassle of the physical miners themselves you can use a cloud mining or hosting service. We will delve into that in the next section of this guide.