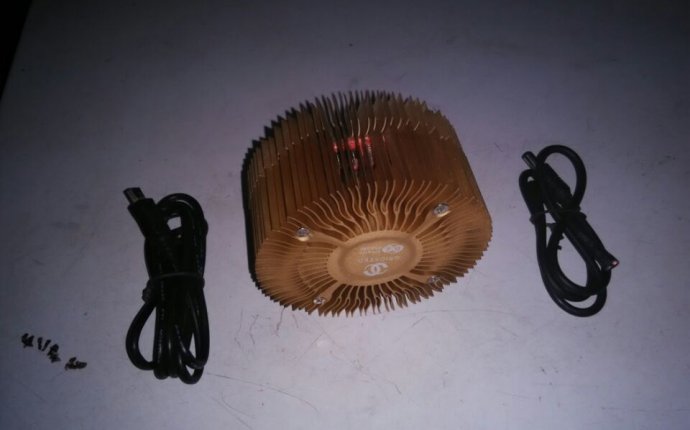 As you’ve noticed from looking at the links just above, the options vary wildly in terms of both price and versatility. The ASICMiner Block Erupter is something you could reasonably buy as a present for an interested teenager or young adult, while the 21 Inc. Bitcoin Computer costs as much as a low-end tablet computer. The difference isn’t just in their relative mining power, but also in what they can do. The ASICMiner works with your existing computer, and is utilized by software you’re running in order to mine bitcoin, while the 21 Inc. Bitcoin Computer is just what it calls itself: a computer. It can mine on its own, but also does a number of other things.

What is your USB Bitcoin Miner price range?

There are a couple of nice, well-priced USB stick miners on the market these days. The best new option is the GekkoScience Compac, produced independently, and unfortunately in a very small print run. By the time you’re reading this, it’s unlikely you’ll find these around the original price range of $25 per unit. That just goes to show how excellent of an option these are. They’re able to produce at least 8 GH/s (gigahashes per second), and up to 11 GH/s, which is incredible for a USB stick. You can calculate what that will produce in terms of Bitcoin using this Bitcoin Mining Calculator. At current, it produces about $0.50 per month. Not exactly a lot–but as I said at the beginning, these are for hobby purposes, not profit.

If you’re not able to find one of those available, another good option is the Avalon 3 Nano. It was released in early 2015, and can be gotten for just over $25 at HolyBitcoin.com. It will generate a consistent 3 GH/s, and is at a better price range for most purposes. However, the Avalon 3 Nano is a little harder to set-up, configure, and use.

If you’re buying the device strictly as a gift to help educate someone about Bitcoin, you may decide you don’t care about the hashing power of the device. In that case, I’d recommend the ASICMiner Block Erupter. These are widely available for less than $20 straight from Amazon as well as plenty of other online distributors, come with excellent, simple instructions, and have tech support available.

There aren’t good larger USB Bitcoin miners available, but how about a slightly different option?

What about options for larger miners? Not ones that are just sticks, like these, but slightly larger items, that might be nice as a small whirring decoration on a desk. Right now, there aren’t a whole lot of good options for these, apart from the 21 Inc. Bitcoin Computer, which, as I mentioned earlier, is really not a miner. There is one kind of cool option, though: the Antminer R1.

The Antminer R1 will mine Bitcoin for you in the AntPool Solo Pool, meaning it is attempting to win the proverbial Bitcoin lottery. It’s very unlikely to succeed, but it’s also just a fairly normal wireless router, and it’s priced competitively in that field. Moreover, it’s just a kind of neat idea: a router that mines Bitcoin is just one possible device that can do that. What’s next, microwaves? Who knows.

There are a couple possible answers out there for what the best USB Bitcoin Miner you can buy is. The answer you’re looking for depends on what your goal is, and I hope this article has helped you narrow it down some.