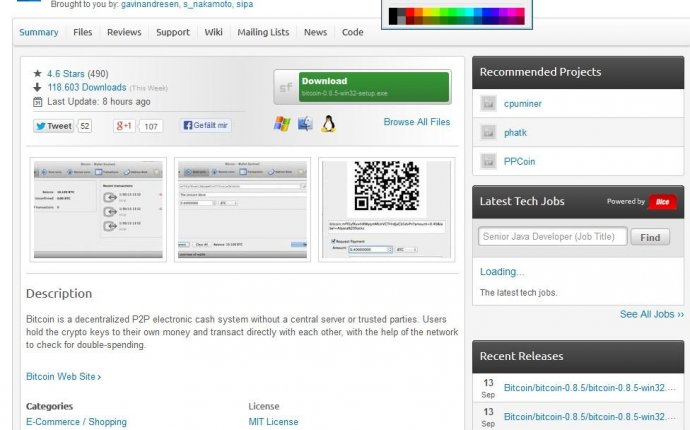 A popular PC gaming service which “hijacked” its users PCs to mine Bitcoins by serving up malware alongside its official PC software has paid out $1m in an official settlement.

“These defendants illegally hijacked thousands of people’s personal computers without their knowledge or consent, and in doing so gained the ability to monitor their activities, mine for virtual currency that had real dollar value, and otherwise invade and damage their computers, ” said New Jersey’s acting attorney general John Hoffman, according to the BBC’s report.

The company, E-Sports Entertainment (ESEA), served up malware which used PCs to mine Bitcoins, an attack which earned $3, 602. The malware was delivered surreptitiously alongside the company’s official client. The company said that the incident was the work of one former employee, whose contract was terminated in the wake of the incident, according to The Inquirer.

“The press release issued by the Attorney General about our settlement represents a deep misunderstanding of the facts of the case, the nature of our business, and the technology in question, ” said on its blog.

“Moving forward, it is our intent to provide our community with confidence that ESEA will be taking every possible step to protect your privacy, ” the company said, “The employee who was responsible for the Bitcoin incident was terminated, and we are taking steps to ensure that nothing like this can happen again.”

The hidden Bitcoin-mining process was discovered by users after they noticed PC graphics cards were still working while the machines were idle.

“In the past two days I’ve noticed when my computer was idle, my GPU usage was hovering 90%+ with temps in the high 60s low 70s (hot for my card), ” one gamer wrote in a post on the company forums, as reported by We Live Security here.

“Turns out for the past 2 days, my computer has been farming bitcoins for someone in the ESEA community.”