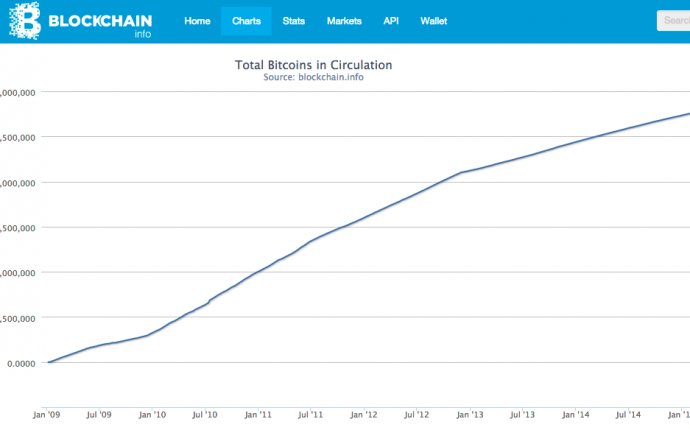 Clearly, the BFL 5GH/s miner's mining days were done—and at an odd number of BTC mined, too.

I contacted Butterfly Labs and let them know that the fan had broken, and they immediately offered to send a replacement miner. At first I demurred, but on reflection I decided to take them up on their offer. The power numbers mentioned in my initial quick post didn't jibe with the numbers of some other BFL miners in the wild. I was curious to see if a replacement unit's stats would vary that much. Plus, with one BFL miner down after only two weeks of mining, I wanted a second sample. Was there a quality issue? Or did I just happen to get one with a bad fan?

Butterfly Labs quickly shipped the replacement, and the very next morning a friendly FedEx driver dropped it off at my front door. Superficially, it looked identical, but on plugging it in I was quite surprised at the difference.

I noticed immediately that the noise was lower; I didn't measure the decibel level of either box scientifically, but to my ear the new one was markedly quieter than the old. Power consumption was also far lower. While crunching numbers, the new box drew just 30 watts—roughly the same amount of power that the first miner drew while idling.

The reduced amount of power consumed was reflected in the temperatures too. After being left to run all night, the thermal sensor reported about 37C—about half of the first box's temperatures under load.

Half the noise, half the heat, and almost half the power draw? What was going on in that little box?

I reached out to Jeff Ownby of Butterfly Labs and asked about the variances. "The [ASIC] chips each have a potential of 4.2GH/s, " he explained. "So the theoretical max of a Jalapeño with two chips is 8.4GH/s. However, we use the lower graded chips in the Jalapeño and the higher grade chips in our other products, so the maximum performance in a Jalapeño is something less, which is what you're seeing."

Butterfly Labs has its share of troubles with its ASIC suppliers—in fact, most of the long delay between preorder taking and delivery appear to be related directly or indirectly to the actual design and manufacturing of the ASIC itself. These problems appear to have been somewhat solved and the company is actually shipping miners. It seems that all efforts are going to filling the 5GH/s Jalapeño orders first. The second unit I got was apparently a higher-graded chip that might have been fit for duty in a higher-spec miner (though in an e-mail sent after I'd turned in my first draft of this piece, Jeff Ownby let me know that Butterfly Labs is now shipping models other than the low-end Jalapeño).