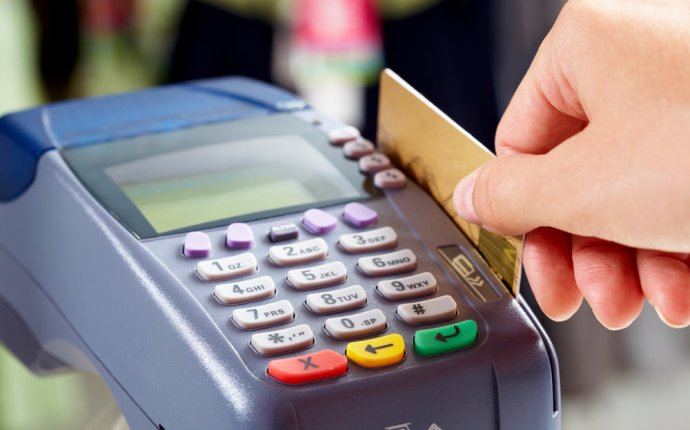 Bitcoin debit cards and point of sale terminals are coming to Canada. Two Canadian companies - Coinkite and Virtex - are about to offer them, each taking a different approach.

The biggest problem getting a physical merchant to accept bitcoin is probably the interface. A lot of small business retailers like the black box nature of a point of sale system.

They can buy it and have it installed without having to know much about it. Understanding the nuances of QR codes, exchange rates and confirmation times is beyond many, as is fiddling with phone- and tablet-based wallets and scanners.

Coinkite wants to bridge the gap between bitcoin and small brick-and-mortar retailers by offering them and their customers a three-part ecosystem: a POS service, debit card, and ‘cryptobanking’ infrastructure.

Why cryptobanking and not banking? Firstly, the Canadian firm doesn’t want to get into hot water with regulators by calling itself a bank, and secondly, it won’t be dealing in fiat currency at all.

“We figured out after talking to a lot of retailers that they want the hard, rugged POS machines, ” said Coinkite CEO Rodolfo Novak. The company has experience with iOS development, but he says that retailers find them cumbersome. He added:

“People will start to adopt the tools that they are already used to."

The firm will provide retailers with a traditional POS terminal, commissioned from a Chinese manufacturer. This will accept a Coinkite debit card, which uses chip and pin technology.

As with conventional fiat chip and pin, the card itself won’t hold any bitcoins. They will be held in a central Coinkite account. Coinkite will host accounts for bitcoin users, and merchants.

When presented with a debit card, the POS will scan the chip to ensure that the pin used is legitimate, and will send details of the transaction to Coinkite, which will authorize the transaction.

The retailer can set the rate, says Novak, and can also set the confirmation time, although there are defaults for those who don’t want to.

But the advantage of using the debit card is that Coinkite has both the merchant and the customer’s funds, enabling it to verify that there is enough money in the customer’s account, thereby making instant, zero-confirmation transactions safer, Novak said. These transactions will still be conducted on the block chain.

Coinkite is hoping to sidestep any regulatory problems by avoiding dealing in fiat altogether. It will hold both litecoins and bitcoins, and will offer an API for exchanges, to which customers can then use to transfer their bitcoins.

The firm is already talking to QuickBT, along with Calgary-based exchange Virtex.

Virtex is also beta testing its own debit cards, designed to work with ATM and POS terminals in Canada.

The advantage for this company is that it is an exchange with a money services business license, enabling it to deal in both fiat and cryptocurrency.

Its debit card will allow users to translate the bitcoins in their account into Canadian dollars, that can then be withdrawn from the 58, 000-machine Canadian Interac ATM network.

It will also allow those converted coins to be used to make purchases at 753, 000 Interac-based POS terminals.

The firm is in phase 1 beta with the cards, which requires the cards to be loaded manually by administrative staff.

In phase 2, it will enable automatic, instant loading using an online option on your Virtex account. The firm’s banking partner will offer free online real-time statements.

The fee structures for these cards are different. There will be a $2 ATM cash withdrawal fee from Virtex with the Virtex card, along with an ATM partner withdrawal fee, which averages around $1.50.

Coinkite offers a free account with a 2.47% withdrawal charge, or paid accounts starting at 0.5BTC per year, with free withdrawals.

The first batch of debit cards will arrive from China by mid-November, and the company is now testing the POS unit, said Novak. “We plan on shipping the first batch [of POS units] in Q1”. Cards will ship before then.

If POS systems can be made to work, using either or both of these approaches, then this could be the shot in the arm that bitcoin needs for bricks and mortar merchant adoption.

The Coinkite approach has the advantage that no fiat transfer is needed at all – people can send bitcoins to their Coinkite account from whichever wallet they choose, and spend them directly.

The key will be persuading enough merchants to accept the coin. Novak describes “insane demand” from merchants. Q1 should be a revelatory three months.

RT @GlenLeeRoberts: Using a #debit card that you can load via #bitcoin as just a stop gap measure. A poor one at that. #Visa #Mastercard #s…