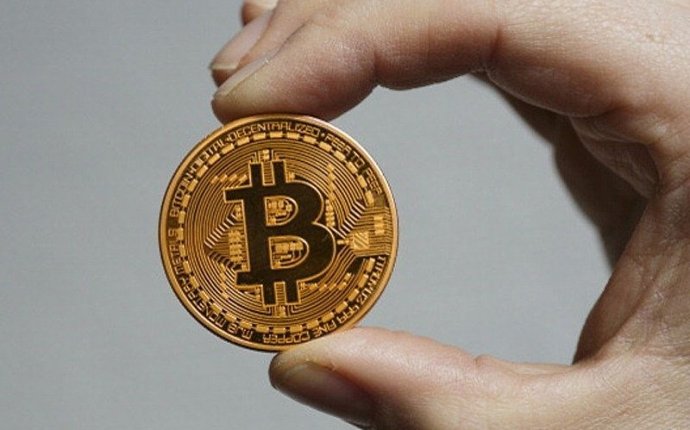 The effort to get Bitcoin its own Unicode symbol just had a big setback, despite previous promises that it was accepted and many expected it to be included in this year’s upgrades.

Why is Unicode’s Inclusion Important?

Unicode is the official keeper of symbols for our computers and keyboards, such as $, @, and ~. Each started out as a picture first with some code assigned to it, such as the ‘@’ sign, which was formerly accessible only by typing in U+0040.

International standards organizations have agreed to only include Unicode-accepted symbols to be given their own fonts and keyboards buttons. For a currency symbol to be left out of Unicode, it means that no one has a way to display prices properly on their screen for items priced in that currency. It is hard to imagine a more necessary standardization for Bitcoin to obtain.

Last October, Bitcoiner Ken Shirriff submitted the classic B symbol with two vertical lines through it as the Unicode symbol for the bitcoin currency and was told that it had been accepted. One month to the day after his submission, Adobe employee and Unicode representative Ken Lunde tweeted that Shirriff’s application had been accepted:

Technically, this means that Bitcoin officially has its own Unicode character reserved and that it will eventually be used across the web by typing in the code U+20BF. Future keyboards could even have that code mapped to new keys as Bitcoin grows more popular. However, without the graphic added to Unicode’s library, it isn’t useful to do so yet.

While there was no set date, many expected the Bitcoin symbol inclusion to be in 2016, which is already a long enough wait for many in the community. However, the latest version of Unicode upgrades, Version 9.0, was recently released with no such symbol included. The consortium announced:

This wasn’t even the first attempt to get the Bitcoin symbol added to Unicode. Bitcoin enthusiast Sander van Galoven of the Netherlands made the first attempt in March 2011, which was quickly rejected. Ironically, the reason why was listed as an Intellectual Property rights issue because the open source website at Bitcoin.org was apparently using the symbol as its logo, at least according to Unicode back then.

For now, there is still the Vietnamese ‘Ƀ’ character for a Bitcoin symbol when needed. Since Lunde did not give a specific date for Bitcoin’s inclusion, it could still be in the queue for inclusion and we’ll know more next year.

When do you think Unicode will finally include the Bitcoin symbol? Let us know in the comment section below.

@Caryn Mousa: "We will track you down": Anonymous says it is fighting Islamic State, stealing Bitcoins and disrupting it online …