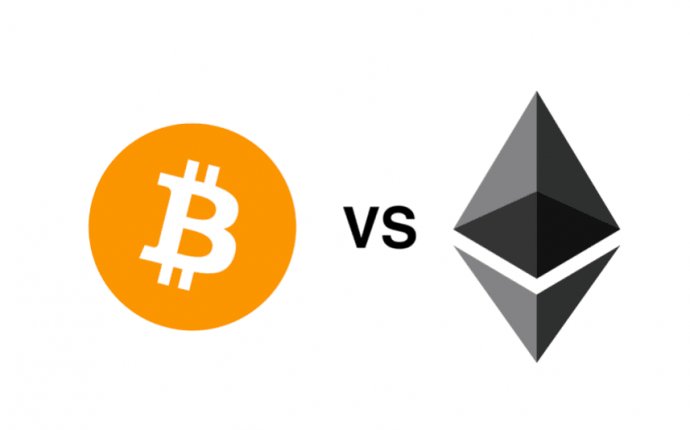 While Bitcoin has long been dominant in the cryptocurrency scene, it is certainly not alone. Ethereum is another cryptocurrency related project that has attracted a lot of hype because of its additional features and applications.

The first thing about Ethereum is that it is not just a digital currency. It is a blockchain-based platform with many aspects. It features smart contracts, the Ethereum Virtual Machine (EVM) and it uses its currency called ether for peer-to-peer contracts.

The smart contract applications are powered by ether, Ethereum's blockchain based cryptocurrency. Ether, as well as other crypto-assets, are held in the Ethereum Wallet, which allows you to create and use smart contracts. The system has been described by the New York Times as..

"a single shared computer that is run by the network of users and on which resources are parceled out and paid for by ether."

Implement Smart Contracts With Your Own Cryptocurrency

Ethereum allows you to create digital tokens that can be used to represent virtual shares, assets, proof of membership and more. These smart contracts are compatible with any wallet, as well as exchanges that use a standard coin API. You can copy the code from Ethereum's website and then use your tokens for many purposes, including the representation of shares, forms of voting and also fundraising. You can either have a fixed amount of tokens in circulation or have a fluctuating amount based on predetermined rules.


You Don't Need Kickstarter When You Have Ethereum

One great feature of Ethereum is that it gives developers a means to raise funds for various applications. For your new project, you can set up a contract and seek pledges from the community. The money that is raised will be held until the goal is reached or until an agreed upon date. The funds will be released back to the contributors if the goal is not met, or go on to the project if it is successful. Kicking out Kickstarter means that the third party is taken out, along with their rules, and also the fees they charge (when you include processing fees, Kickstarter can take up to 10% of a project's budget).

Not only can Ethereum help you source funding, but it can also help to provide the organizational structure to get your idea off the ground. You can collect proposals from the people who backed your project and then hold votes on how you should proceed. This means that you can skip the expense of a traditional structure, such as hiring managers and doing paperwork. Ethereum also protects your project from outside influences, while its decentralized network means that you won't face downtime.

The Finer Details: Differences Between Ethereum and Bitcoin

There are also many smaller aspects that differ between the two blockchain-based projects. Bitcoin's average block time is about 10 minutes, while Ethereum's aims to be 12 seconds. This quick time is enabled by Ethereum's GHOST protocol. A faster block time means that confirmations are quicker. However, there are also more orphaned blocks.

Another key difference between them is their monetary supply. More than two-thirds of all available bitcoin have already been mined, with the majority going to early miners. Ethereum raised its launch capital with a presale and only about half of its coins will have been mined by its fifth year of existence.

The reward for mining Bitcoin halves about every four years and it is currently valued at 12.5 bitcoins. Ethereum rewards miners based on its proof-of-work algorithm called Ethash, with 5 ether given for each block. Ethash is a memory hard hashing algorithm, which encourages decentralized mining by individuals, rather than the use of more centralized ASICs as with Bitcoin.

Bitcoin and Ethereum also cost their transactions in different ways. In Ethereum, it is called Gas, and the costing of transactions depends on their storage needs, complexity and bandwidth usage. In Bitcoin, the transactions are limited by the block size and they compete equally with each other.

Ethereum features its own Turing complete internal code, which means that anything can be calculated with enough computing power and enough time. Bitcoin does not have this capability. While there are certainly advantages to the Turing-complete, its complexity also brings security complications, which contributed to the DAO attack in June.

While many will compare the cryptocurrency aspect of both Ethereum and Bitcoin, the reality is that they are vastly different projects and have different intentions. Bitcoin has emerged as a relatively stable digital currency, while Ethereum aims to encompass more, with ether just a component of its smart contract applications.