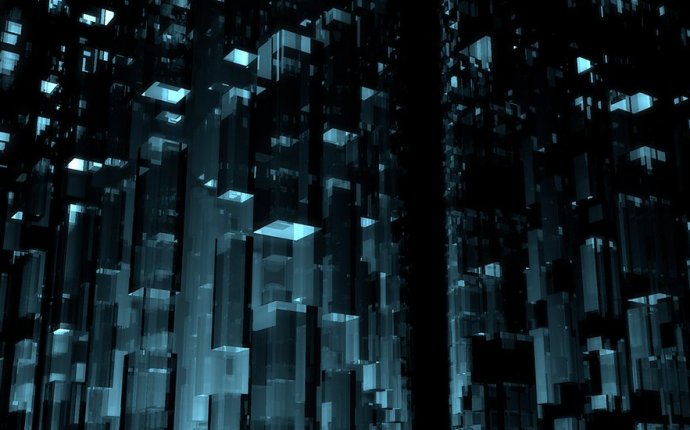 One of the most heated discussions among bitcoin’s technical community so far in 2015 is how (and if) the bitcoin protocol should be adjusted to handle greater transaction volume. To facilitate that discussion, we’ve compiled extensive block chain and network data underpinning the debate.

The full analysis will be published as a series and focus on objective, data-driven analysis to provide context for discussion. It will begin with the most basic topics and build to the more complex. This series is intended for those with at least a fundamental comprehension of block chain technology.

The bitcoin protocol currently has a limit of 1, 000, 000 bytes hardcoded as the maximum block size. Whenever pending transactions total more data than that limit, some transactions will go unconfirmed until there is space in a subsequent block.

This was originally built in as a mitigation tool against spam transactions and denial-of-service attacks, but as transaction volume continues to climb, the limit is drawing increasing concern for the capacity of the bitcoin network. Since January 2013, the number of transactions added to the block chain daily has grown ~2.5X, from 40K to 110K. Since each transaction is stored in the block chain as a data entry, the average block size has grown from ~125K to 425K bytes over the same period.

While 425K bytes is well below the 1M byte cap, that average figure doesn’t quite offer the full picture. As shown in the chart below, the maximum block size was reached an average of more than four times per day so far in 2015, meaning at least some otherwise-acceptable transactions are seeing delayed confirmations due to capacity issues on the network 3% of the time since the beginning of the year.

While there is a hard limit on the block size of 1M bytes, the actual size of mined blocks can be tailored by miners anywhere from 0 to the 1M byte limit.

Bitcoin software comes with a default block limit value below 1 MB, which has been gradually increasing over the years, and many miners choose to leave those values unchanged. Notably, standard bitcoin client software has a default block size limit of ~732KB (750, 000 bytes), as defined in v0.9.0 in March 2014, meaning a custom implementation of bitcoin software is required to accept up to the 1 MB hard limit. The chart below shows how this affects the distribution of block sizes over time:

The proportion of large blocks (defined as 725kb or more in this analysis for the reasons outlined above) has been climbing steadily since last year, reaching an average of 20% of daily blocks, occasionally as high as 40%.

While the effect of hitting the block limit has been limited thus far, the consistent network growth illustrated in the charts above indicates that could change quickly.

The charts below show a standard pro forma CAGR analysis based on the past two quarters of growth. If current trends continue, 725kb+ blocks will become the norm within the next 12 months – the potential effects of which will be addressed later in this series.

This analysis has been prepared in good faith on the basis of information available at the date of publication without any independent verification. Schvey, Inc. does not guarantee or warrant the accuracy, reliability, completeness or currency of the information in this presentation nor its usefulness in achieving any purpose. Readers are responsible for assessing the relevance and accuracy of the content of this publication. Schvey, Inc. will not be liable for any loss, damage, cost or expense incurred or arising by reason of any person using or relying on information in this publication. This analysis may not be duplicated, shared, or reproduced in its entirety or in part for any reason without the expressed written consent of Schvey, Inc.